40 players called up for closed camp of Asian Games 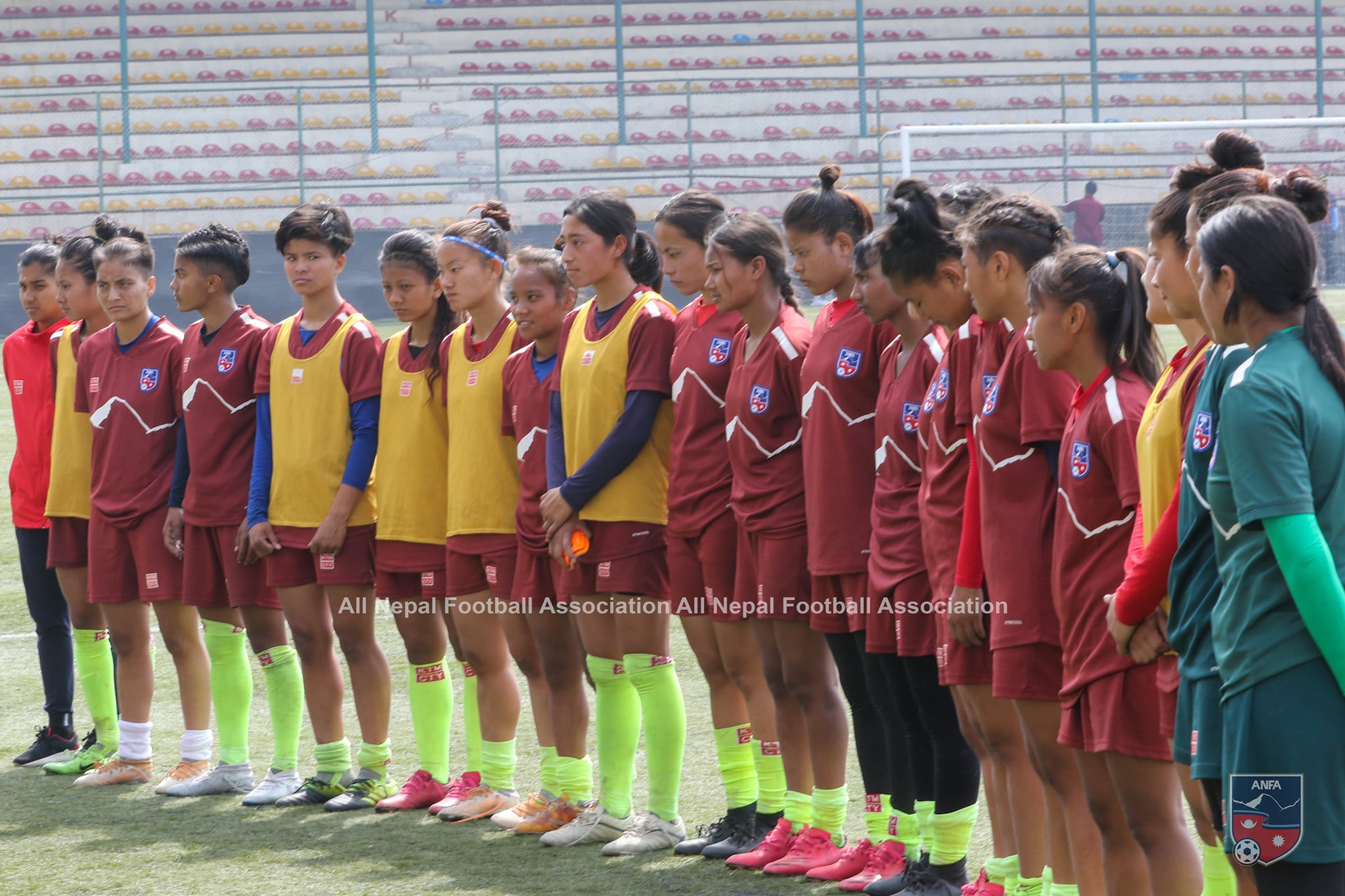 National Sports Council has called up 40 players for the closed camp training of women's football in Asian Games.

The closed camp will begin from June 7.