40 players finalized for closed camp of U-20 national team 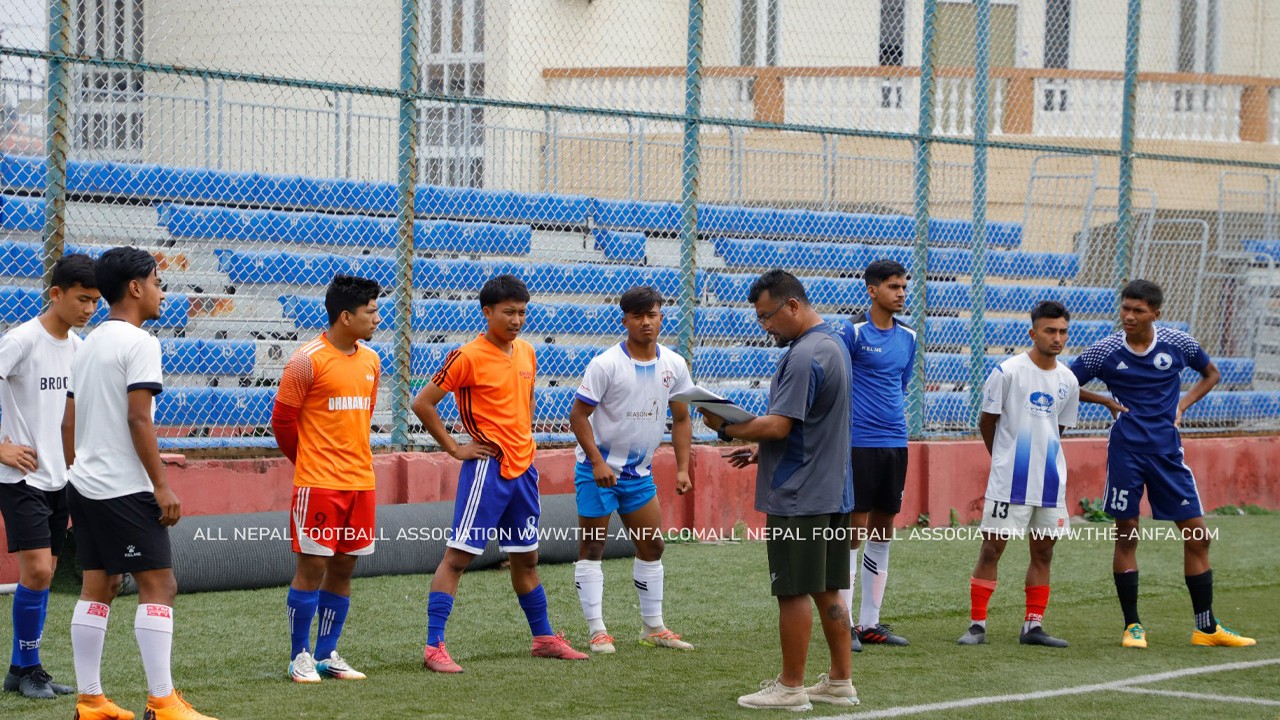 The players were called up after a selection process conducted at ANFA Complex in Satdobato from June 4.

The players called up for the camp will begin training from Monday.