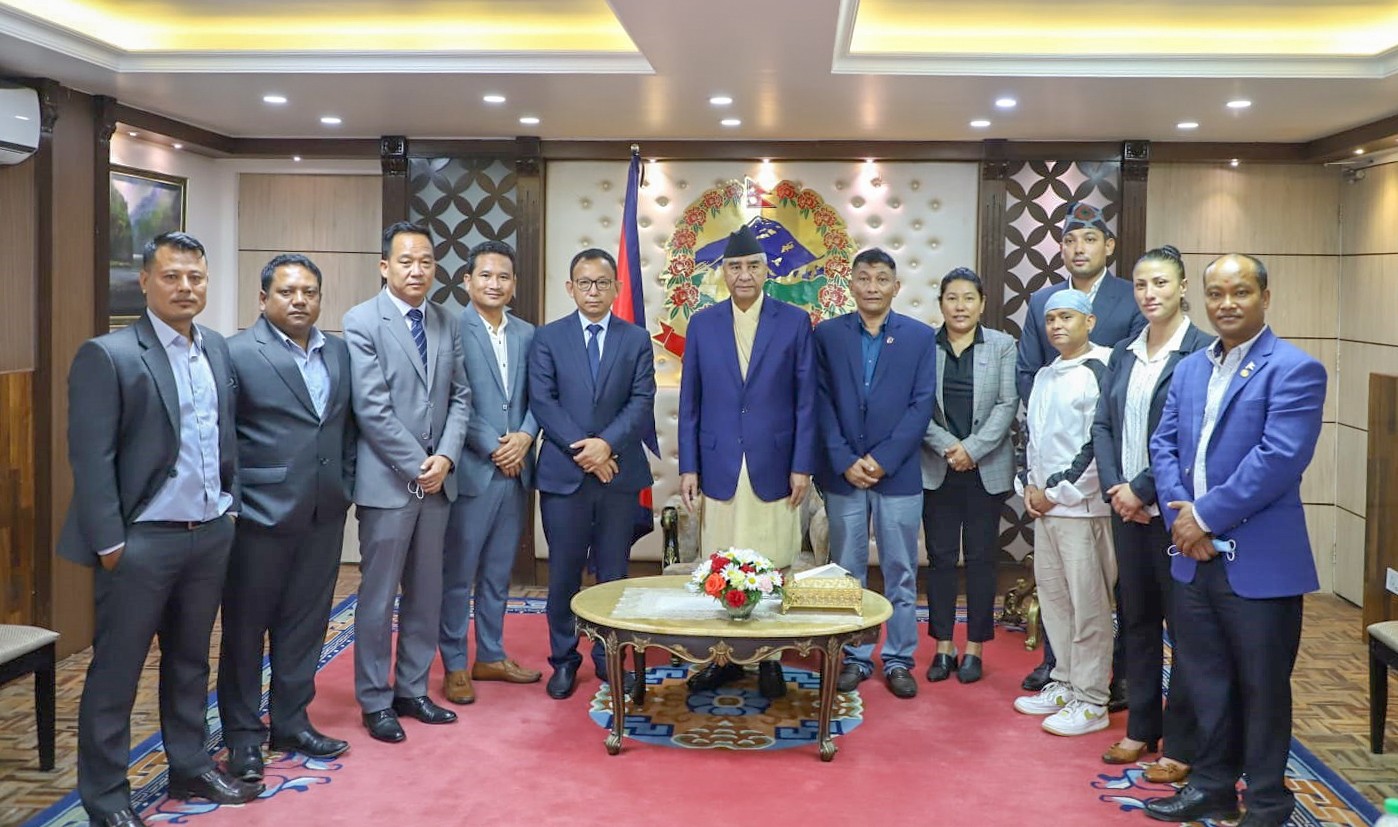 PM summoned the newly-elected team at his official residence in Baluwatar on Wednesday and expressed his compliments.

The 21st ANFA General Assembly had elected Pankaj Bikram Nembang as the President while Bir Bahadur Khadka was elected as the Senior Vice President.