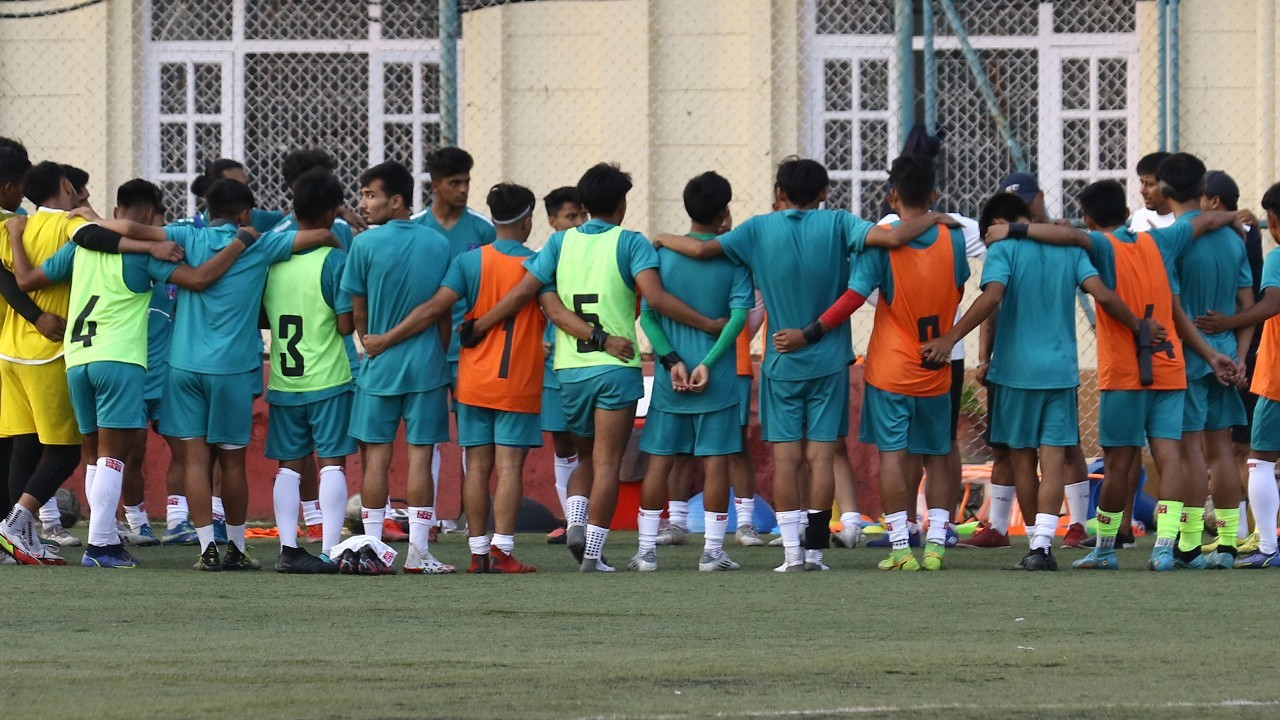 The final squad of U-20 national team for the upcoming SAFF U-20 Championship in India has been confirmed.

Head coach Meghraj KC has confirmed his squad for the championship on Monday. 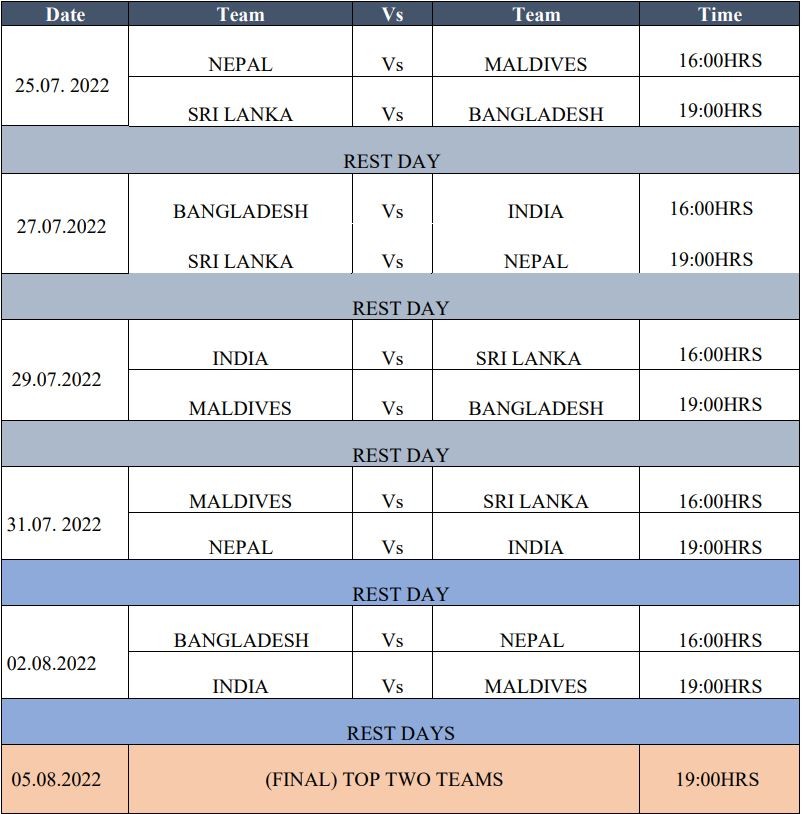 (The fixtures of the tournament have been updated.)