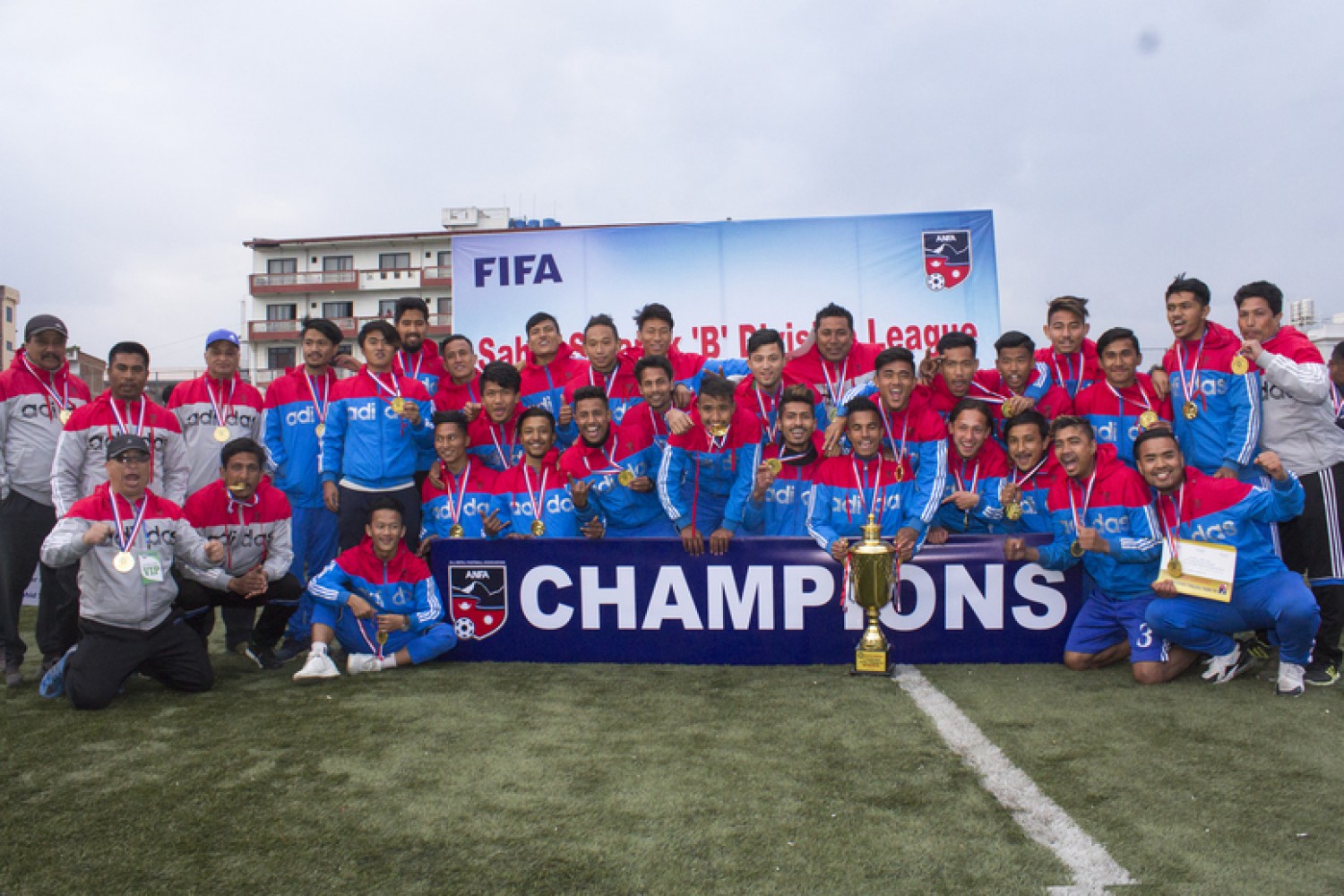 RCT was backed by Lokendra Bahadur Karki to give RCT a 1-0 win at the ANFA Complex, Satdobato.

The players from each best category also received Rs. 25,000 cash.