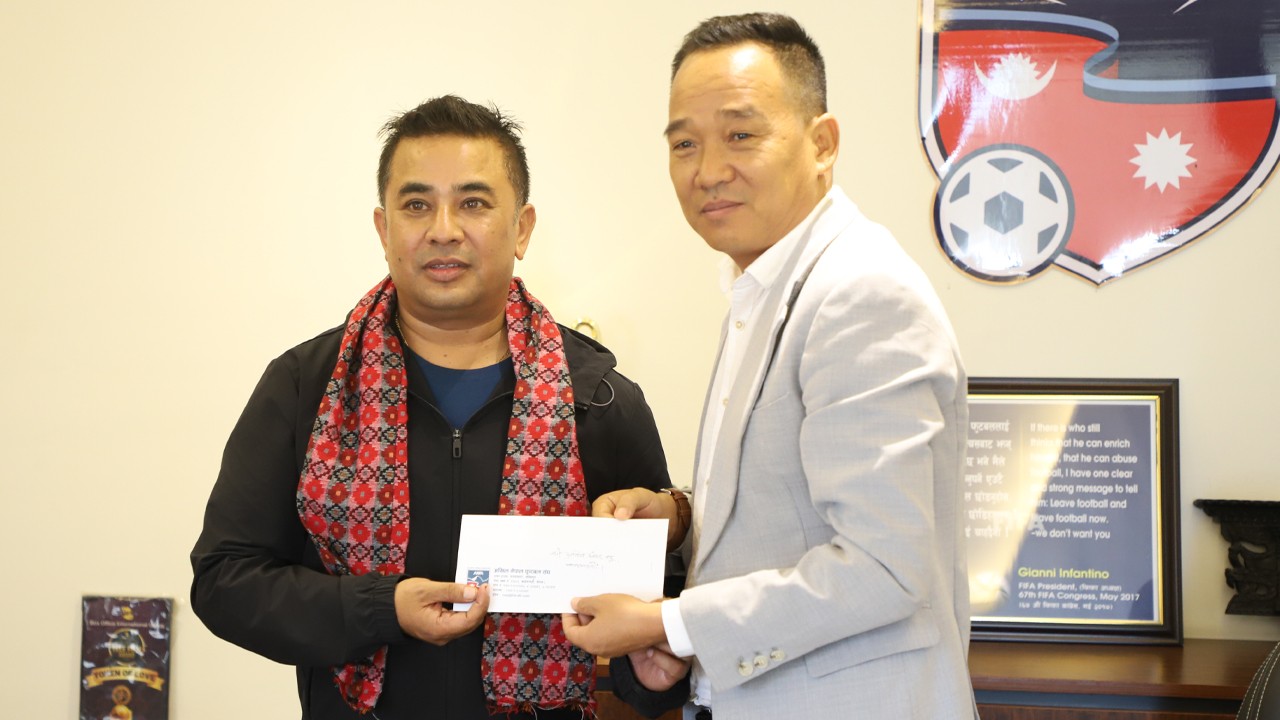 Anil Shrestha has been appointed as the team manager of national men's football team.

Shrestha has previously worked as team manager of League Champions Machhindra Football Club. He is also the Vice President of the league champions.

Shrestha's first job in his new role will be against the international friendly against Bangladesh on September 27 at Dasharath Stadium.