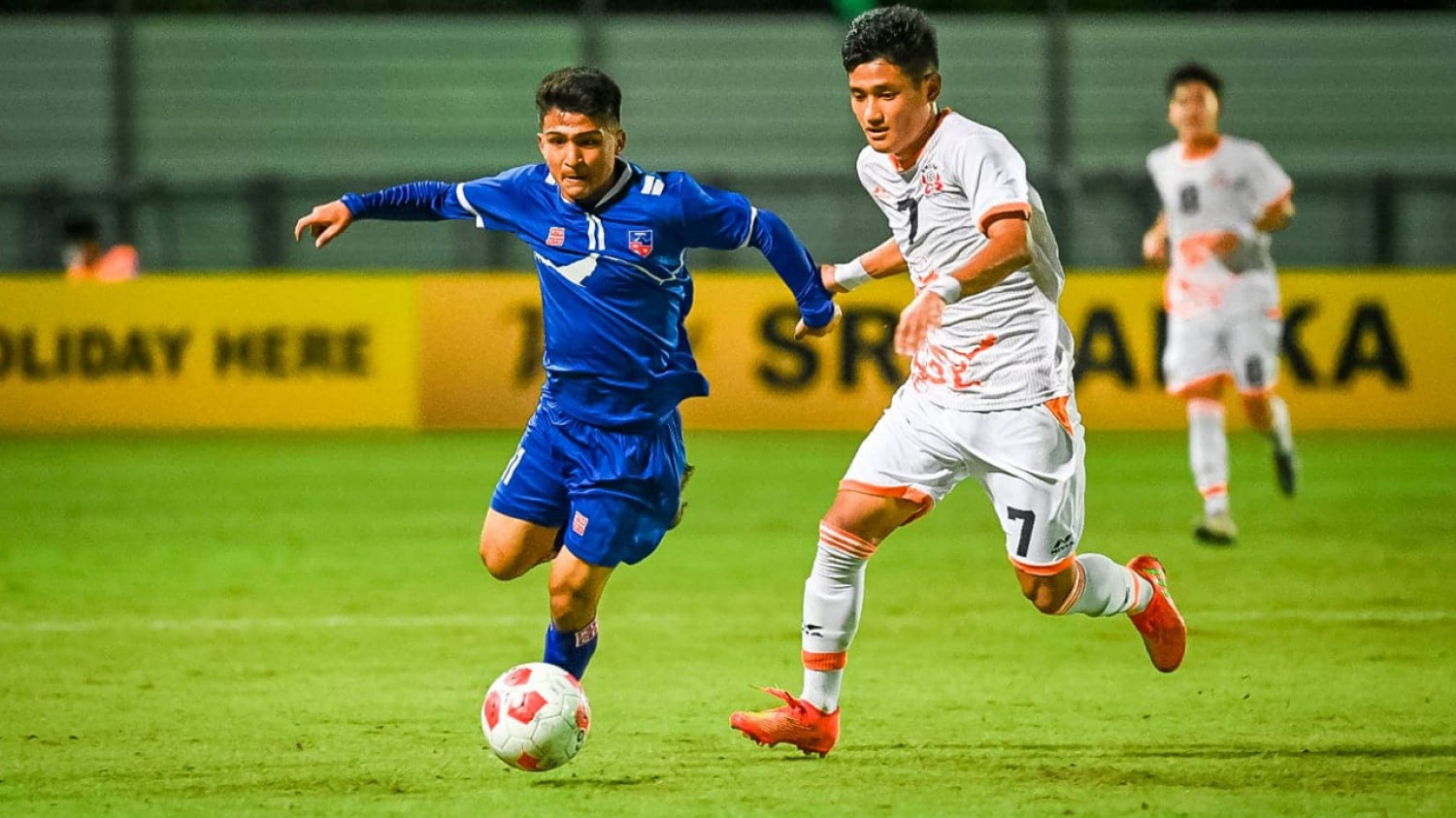 Nepal defeated Bhutan 2-1 in their opening match of the SAFF U-17 Championship to reach the semi-final of the tournament.

In the match at Colombo Racecourse in Sri Lanka, Unesh Budathoki and Semanta Thapa scored for Nepal while Jetsune Dorji pulled one back for Bhutan.

Budathoki gave Nepal the lead in the 13th minute of the first half which was doubled by Thapa in the 57th. Dorji halved the deficit in the 68th minute.

Nepal will now play their second group match against India on September 9. The match will decide the group winner and Nepal's opponent in the semi-final.

Bangladesh are drawn against Maldives and hosts Sri Lanka in Group A of the tournament. The top two teams from each group will reach the semi-finals.