Nepal U-19 to compete against teams of China 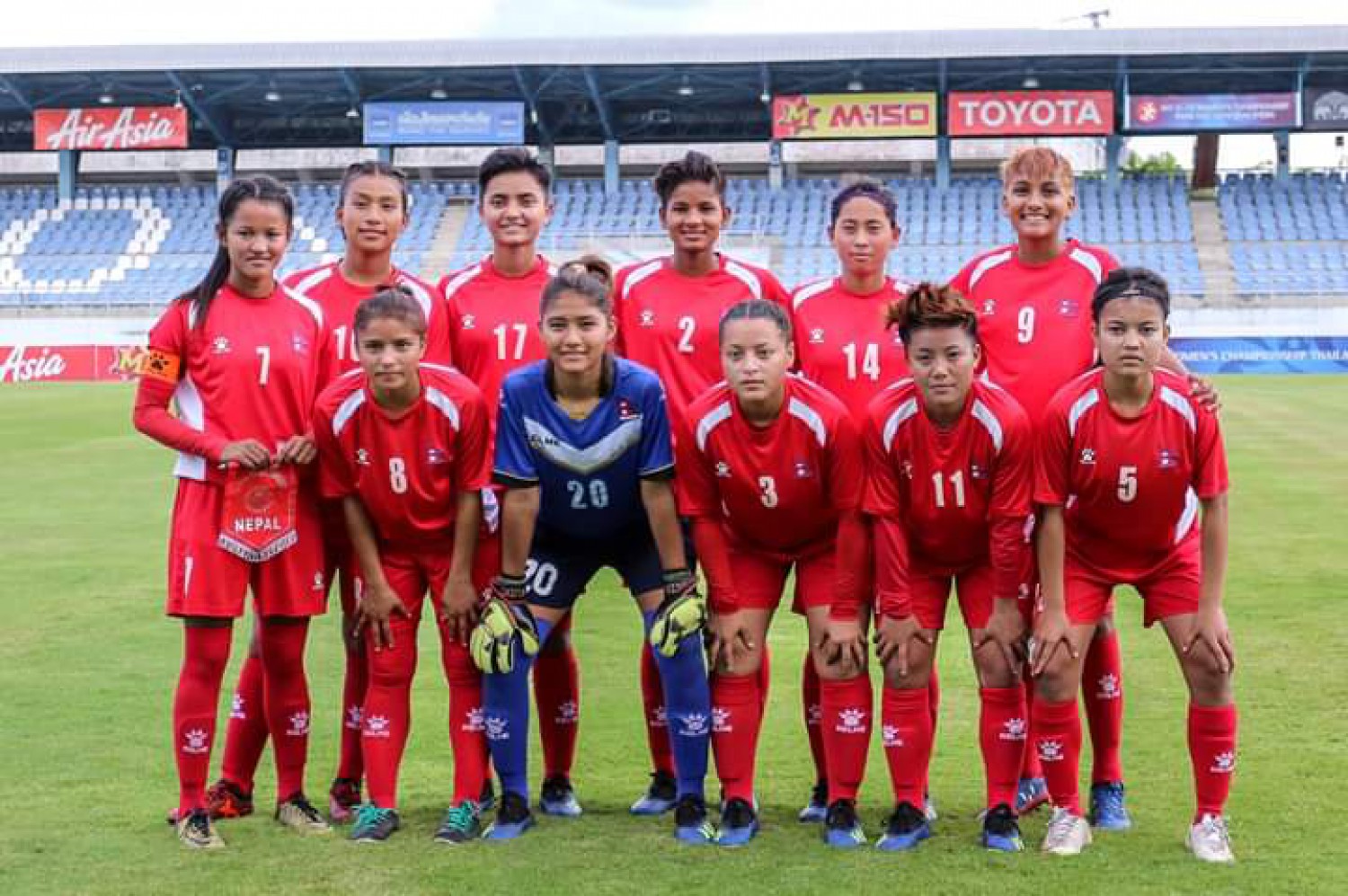 Nepal U-19 Women’s Football team will compete in friendlies against the teams of China ahead of the AFC U-19 Women’s Championship 2019 Qualifiers Round 2.

Nepal have been drawn in Group ‘A’ with hosts Myanmar, Australia and Uzbekistan, which starts from April 26. Nepal will play against Australia on April 26 and go up against Uzbekistan on April 28 and against Myanmar on April 30.

Nepal will play two friendly against the age-group teams of Chendu State. The dates of the friendly match will be decided in coming days.

The match ahead of the qualifiers in Myanmar will serve as an ideal build-up for the team.

Nepal U-19 head coach Hari Om Shrestha believes that China tour will be a productive outing for the team.

Shrestha says that the preparation have been going good and the friendlies with the teams of Chendu will be productive.

“We have had good preparation and I believe we are going to do our best in the qualifiers. The team has improved since we played SAFF U-19 Championship in Bhutan last year,” said Shrestha.