Ajit Scores the Decisive Goal to Earn 3 Points for NPC 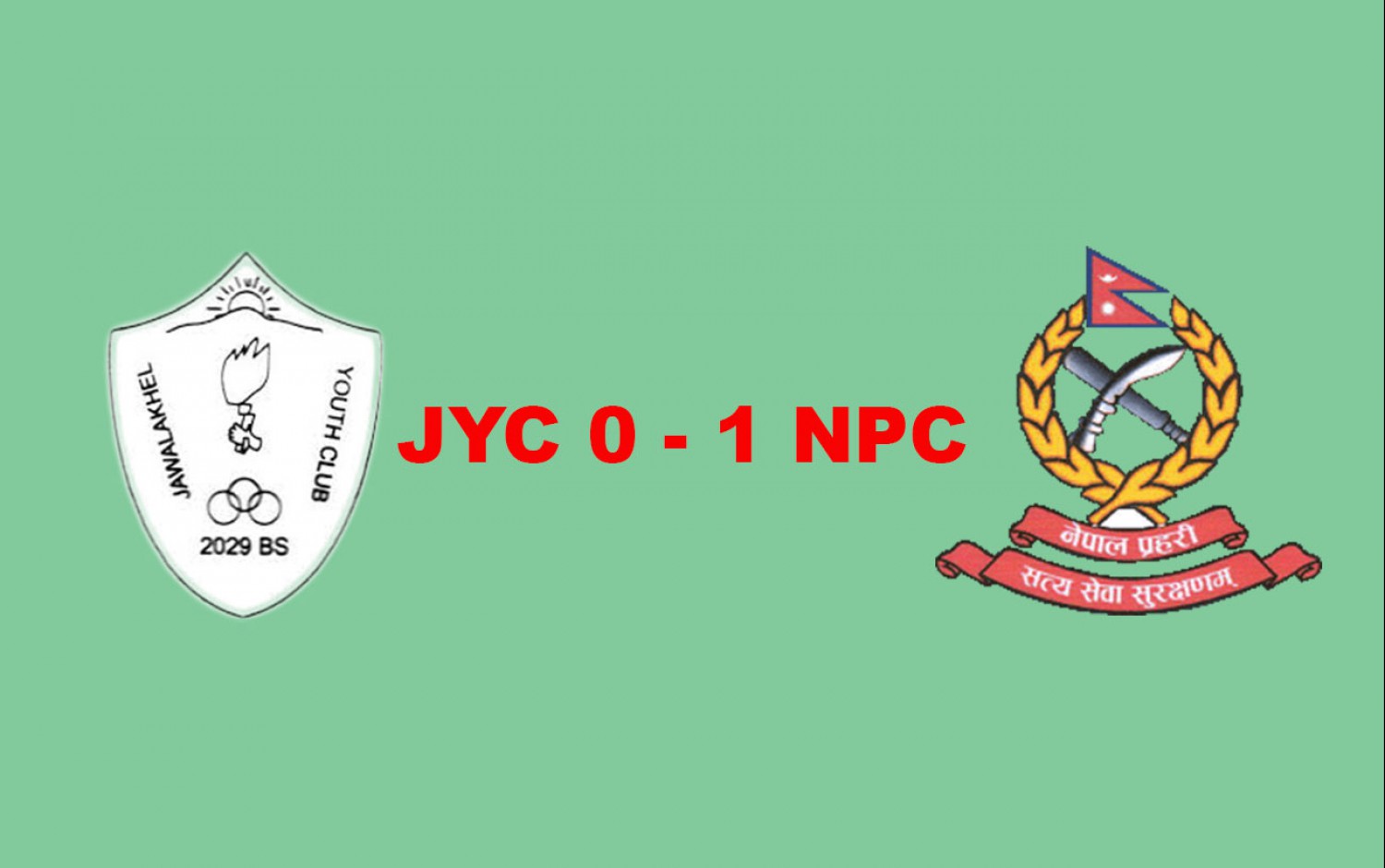 The fifth match of Pulsar Martyr's Memorial League was between Grand Master Jawalakhel Youth Club(JYC) and Nepal Police Club(NPC). Ajit Bhandari scored the only goal at 31st minute to steal three point from JYC. JYC although played an attacking game in second half, could not break the NPC defense. With the final score of JYC 0- 1 NPC, Tej Gurung from NPC was awarded man of the match for his outstanding performance. The next game is scheduled to be held at ANFA complex tomorrow at 11am and 3pm.