Nepal are in Group B of the Preliminary Qualifiers Round 2 along with Australia, Jordan, Chinese Taipei and Kuwait.

“It’s good to get a game as a friendly,” said Nepal head coach Johan Kalin.

“We are glad that Jarul Ta’ Zim FC is ready to play us. Games are of course important for us as the preparation and we look forward to play Darul Ta’ Zim FC,” he added.

Regarding the match with Kuwait, he said, “Kuwait has done some impressive results lately and played many of the games,”

“ Our players have been working very hard to prepare for this game. We look stronger and stronger as a team. Now we need to play games to know where we stand.”

In the last two fixtures, Nepal had once drawn Kuwait 0-0 and lost 1-0 with Kuwait in March. 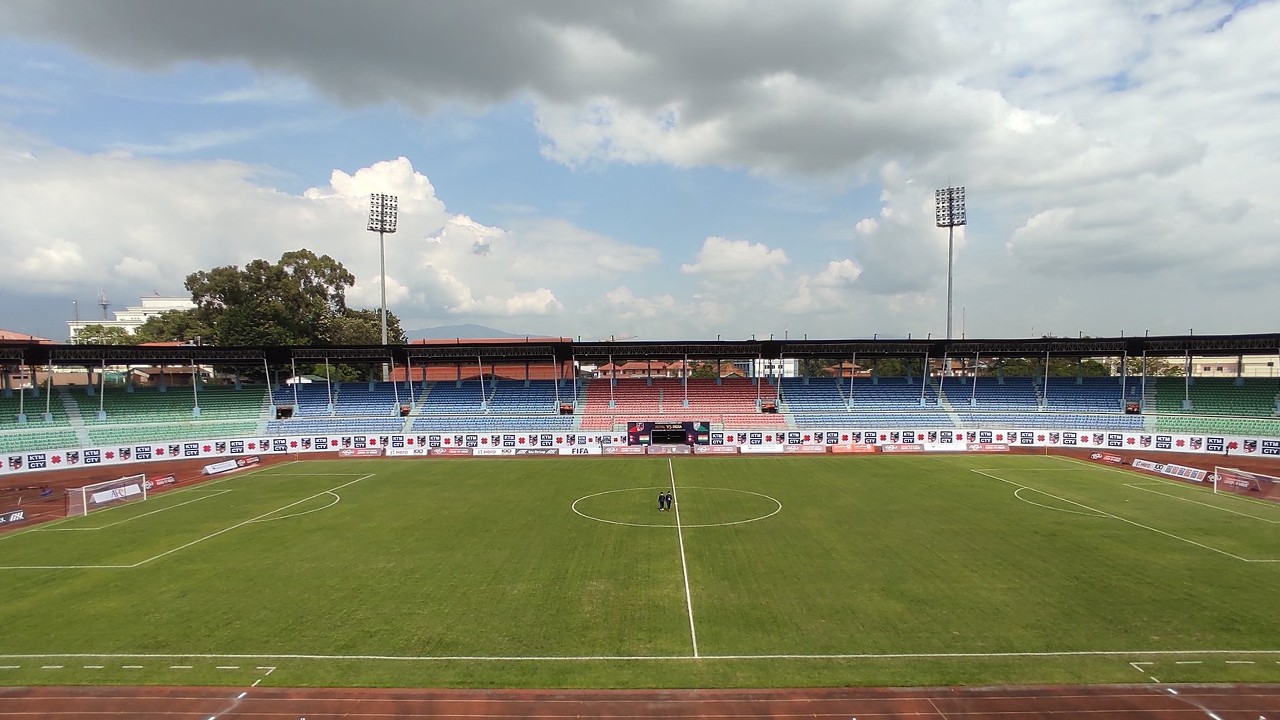 Vaccinated card made compulsory to attend A Division League games