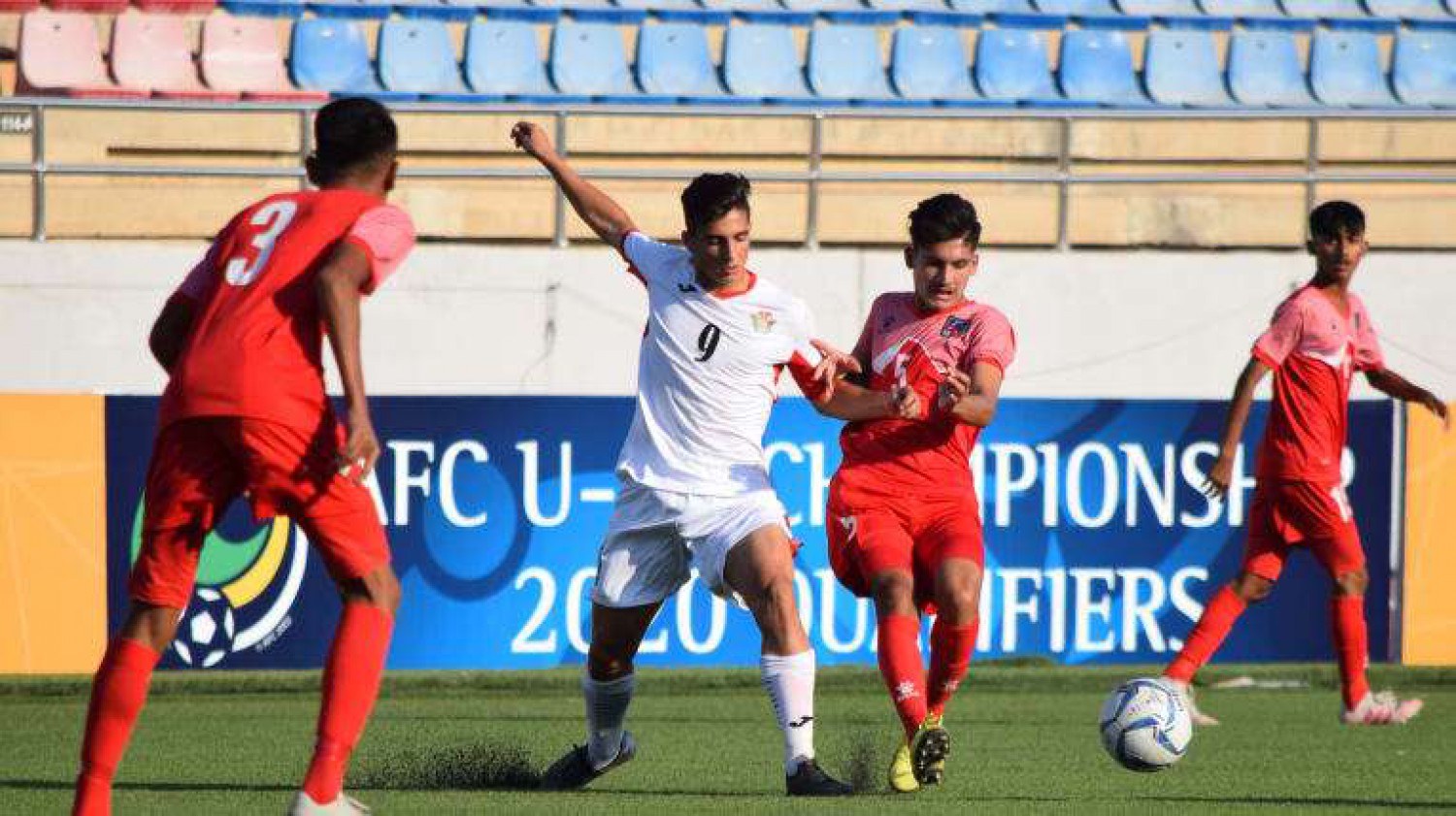 Nepal regrouped and held Jordan at bay for the next 22 minutes but poor defending saw them concede another two goals just before the half-time break.

Mohammad Khaled Obeidat found the back of the net in the 42nd minute and before Nepal could recover, Alalem scored his second of the match in the 43rd minute.

Alalem completed his hat-trick two minutes into the restart and Saraj Muneer Alma'aitah put the icing on an emphatic win with Jordan's seventh goal in the 80th minute.