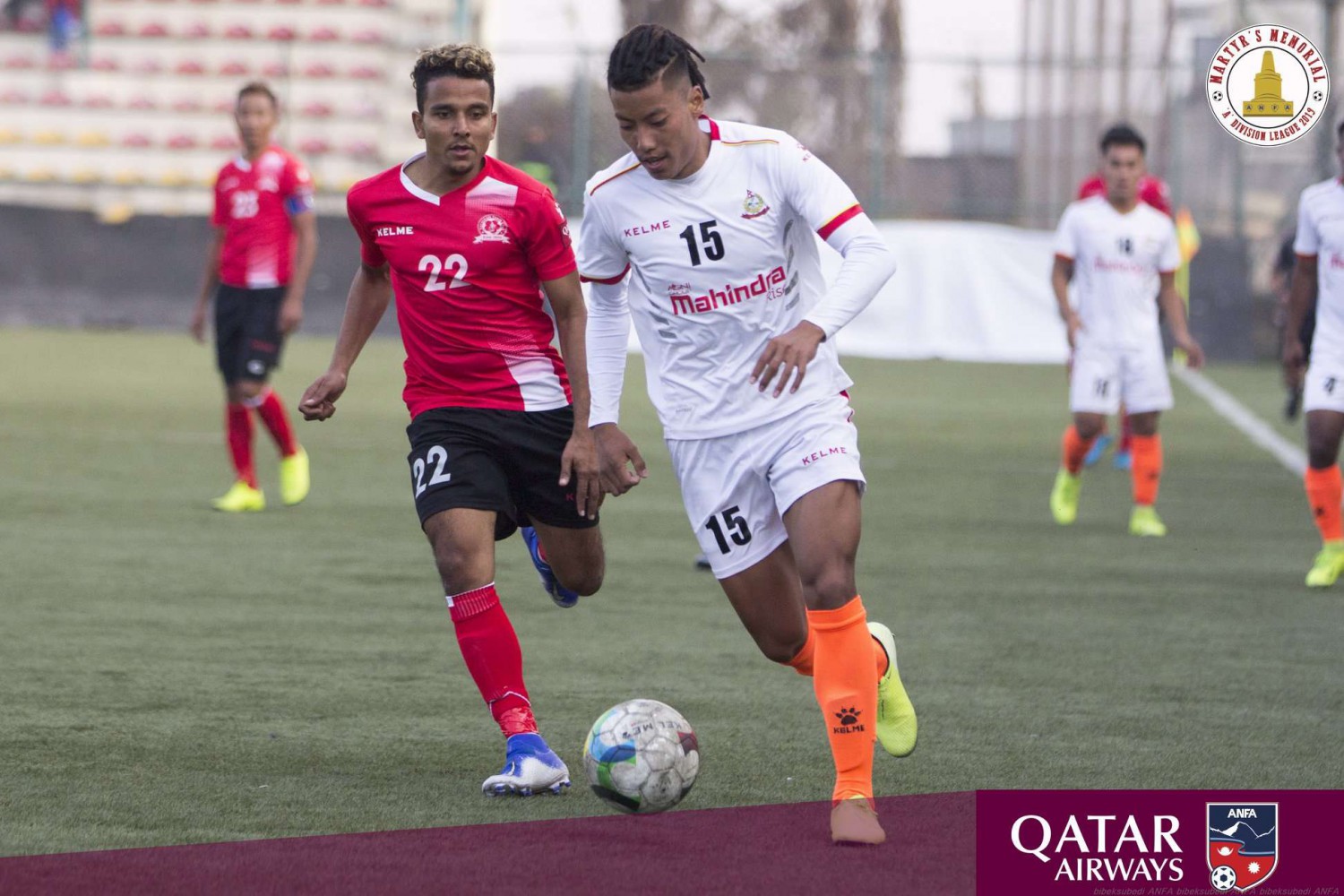 First half ended goal less even though the teams had many chances to score. Second half went better for APF when substitute player Ashish Lama scored a beautiful one touch right footed goal to a pass from his teammate Prabin Kumar Shrestha from left side of the box at 63rd minute. The lead of APF was extended again by Ashish Lama at the additional minute. Shot from right inside the box went straight under the keeper and into the post. But SYC didn't go home goalless, they scored one goal right after the second goal of APF in the additional time. Binod KC (SYC) scored a consolation goal in the final minute of the game.

APF goalkeeper Amrit Kumar Chaudhary was given the Kelme Man of the Match award for his overall performance in the match.