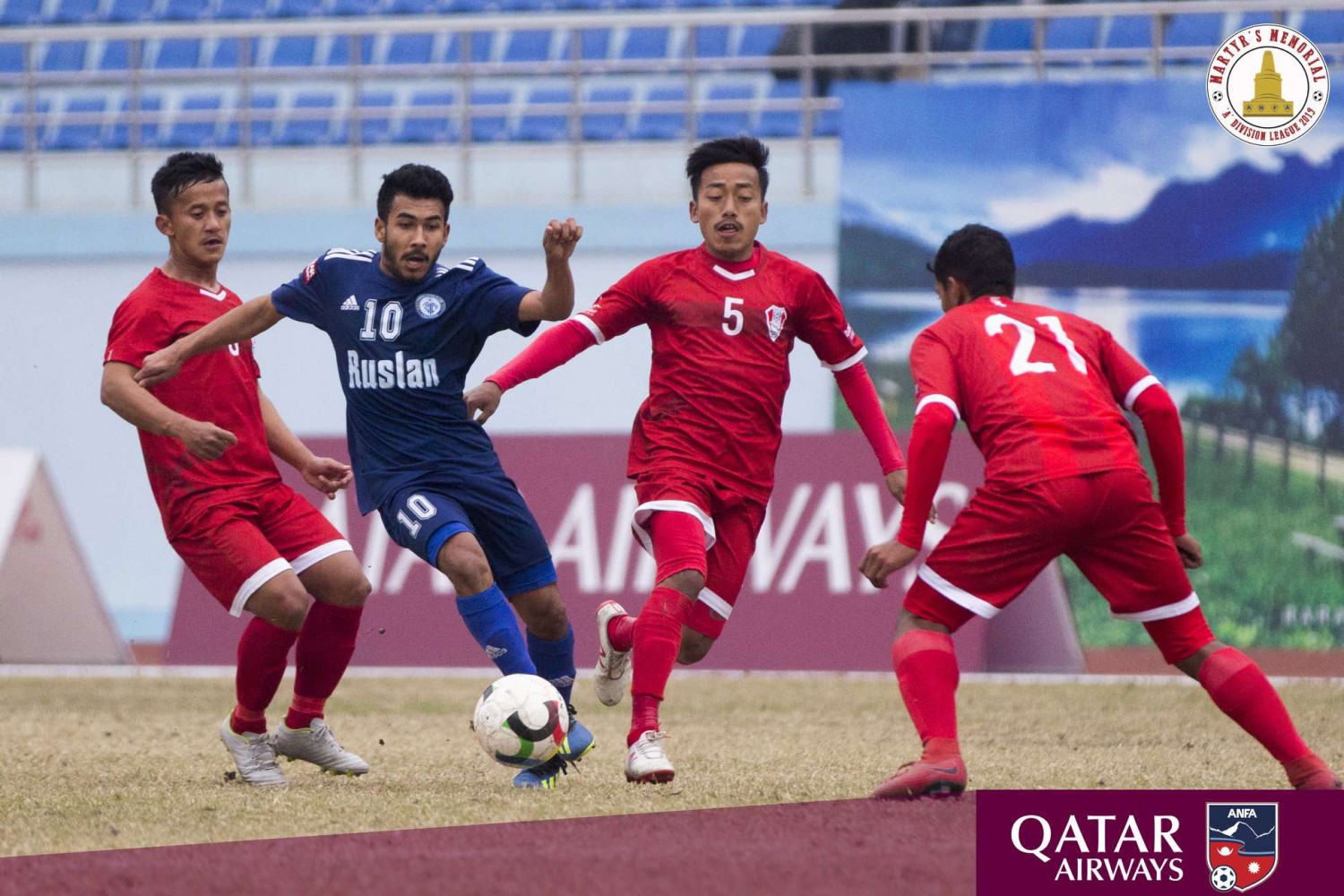 Sushant Shrestha's opening goal at 15th minute for TSC was a wonderfully placed goal from inside the penalty area. TSC doubled the lead at 41st minute after Ananta Tamang's header from inside the box on Mikchen Tamang's corner kick went straight into the post. Third and the final goal for TSC was by Wasiu Hazmat who chiped the ball over BBC keeper Bishal Sunar to get a goal.

Though BBC were 10 men down after a red card was given to Dipenk Raj Singh for a terrible challenge on Ashok Khawas of TSC, they came back with a goal at the end. The goal for BBC was by Roshal Rana Magar to a beautiful through ball by Uttam Gurung.

Kelme Man of the match was awarded to the TSC defender Ananta Tamang for his wonderful goal and the overall performance in the game.