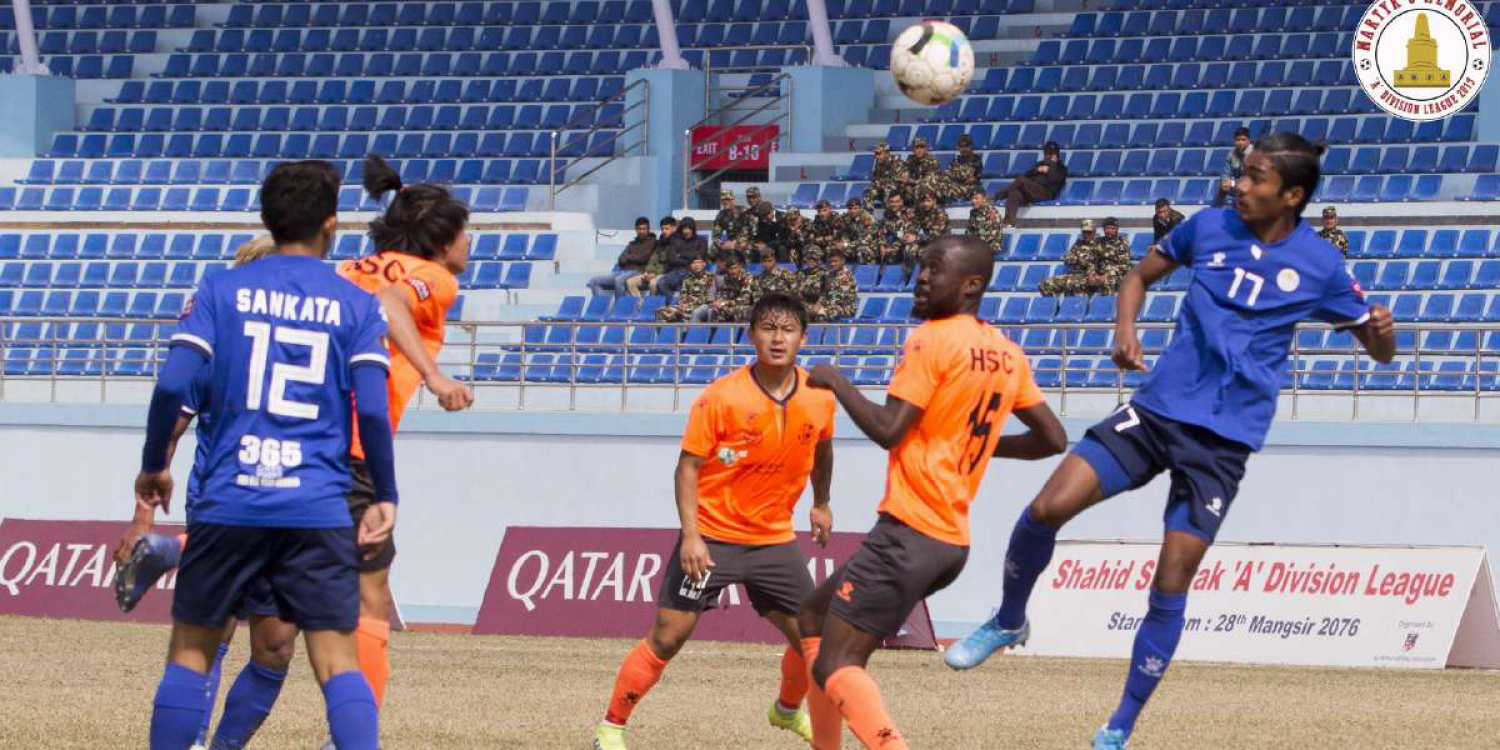 Having more ball possession for most of the match HSC certainly missed a good finisher to convert the chances created into goal. HSC had an early opportunity to take the lead in the match but Kamal Thapa Magar could not make the most out of it. Ajayi Martins Kayode(SC) scored a goal in the 21st minute of the match with a header which was lovely pass from Kshitij Raj. HSC fought till the last to come back in the match and on the 83rd minute Bimal Shrestha’s shot was blocked by the SC’s defence which was their final chance for a comeback. A total of 3 yellow cards were received by players (1 for HSC and 2 for SC).

Ajayi Martins Kayode was declared as Kelme Man of the Match for his allround performance.