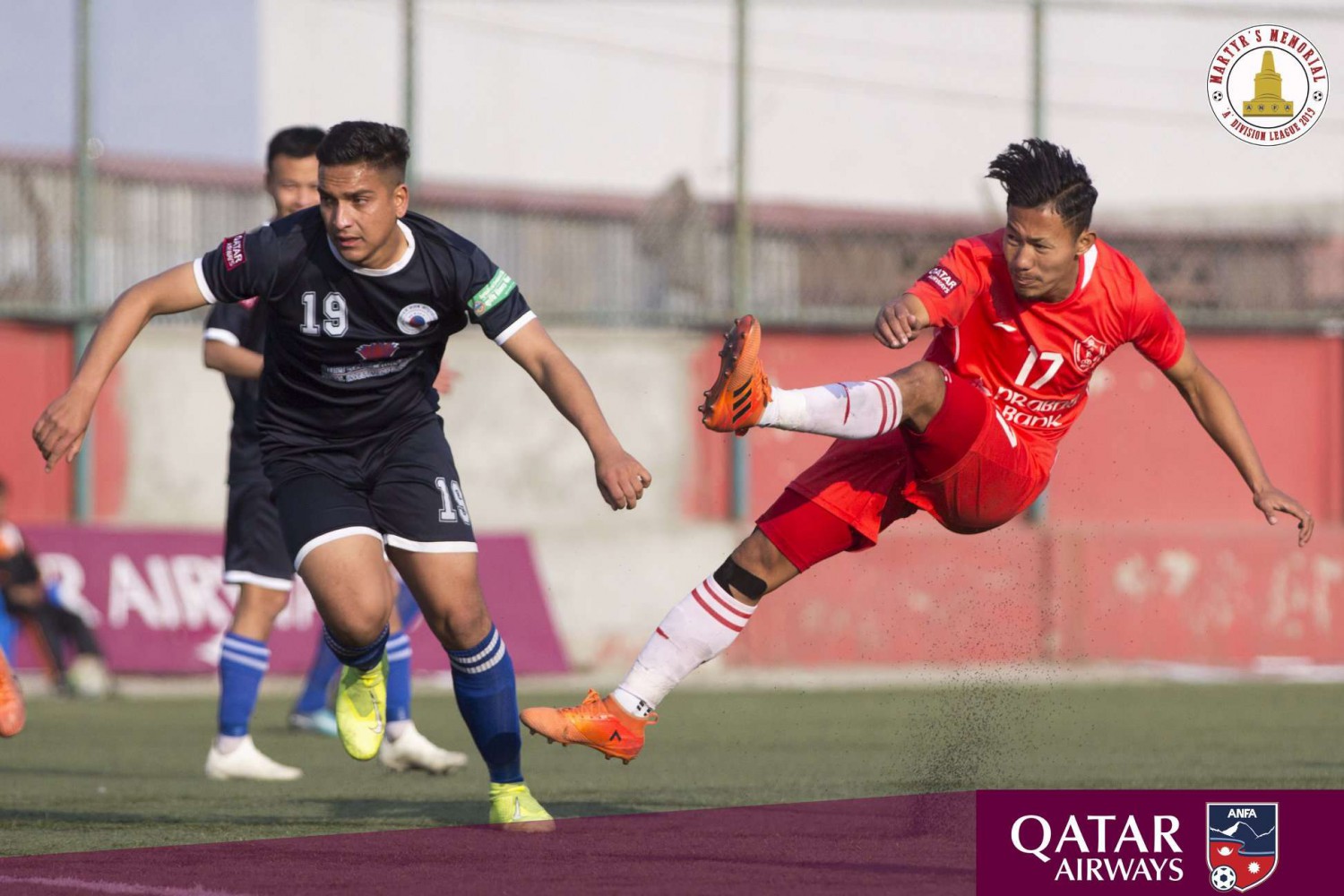 NIBL Friends' Club keeper Dev Limbu made top-class saves to keep the match level in the first half. NIBL Friends' Club stepped up their attacking game in the early stages of the second half taking multiple shots on goal as well as maintaining a good backline.

The game got heated up after the goal by JYC's Fode Foffana in the 58th minute. Things got worse for NIBL Friends' Club as Saula De Aquino was shown a straight red card in the 62nd minute of the game leaving Friends Club a man short. Friends Club even though a man short kept creating chances but was not able to break well-disciplined JYC back four. The match ended with Fode Foffana's only goal being the decisive goal.

Fode Foffana was adjudged with Kelmee Man of The Match award for his performance.