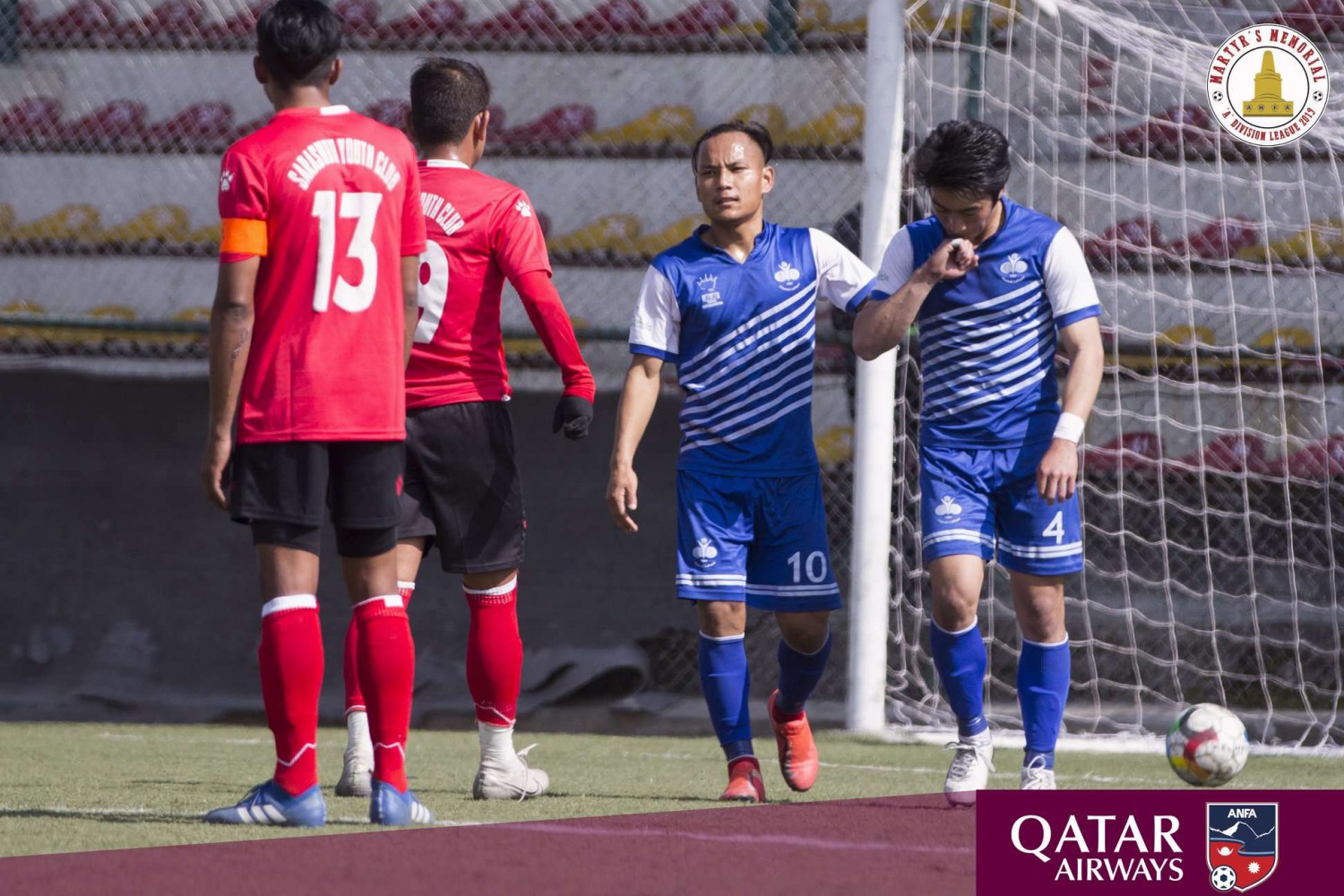 Kazeem Adegoke Busari finished off a brilliant counter-attack by rounding off the keeper and finishing in the bottom corner of the post. Taiga Nakamura of Chyasal Youth Club was awarded Kelme Man of the match for his performance.