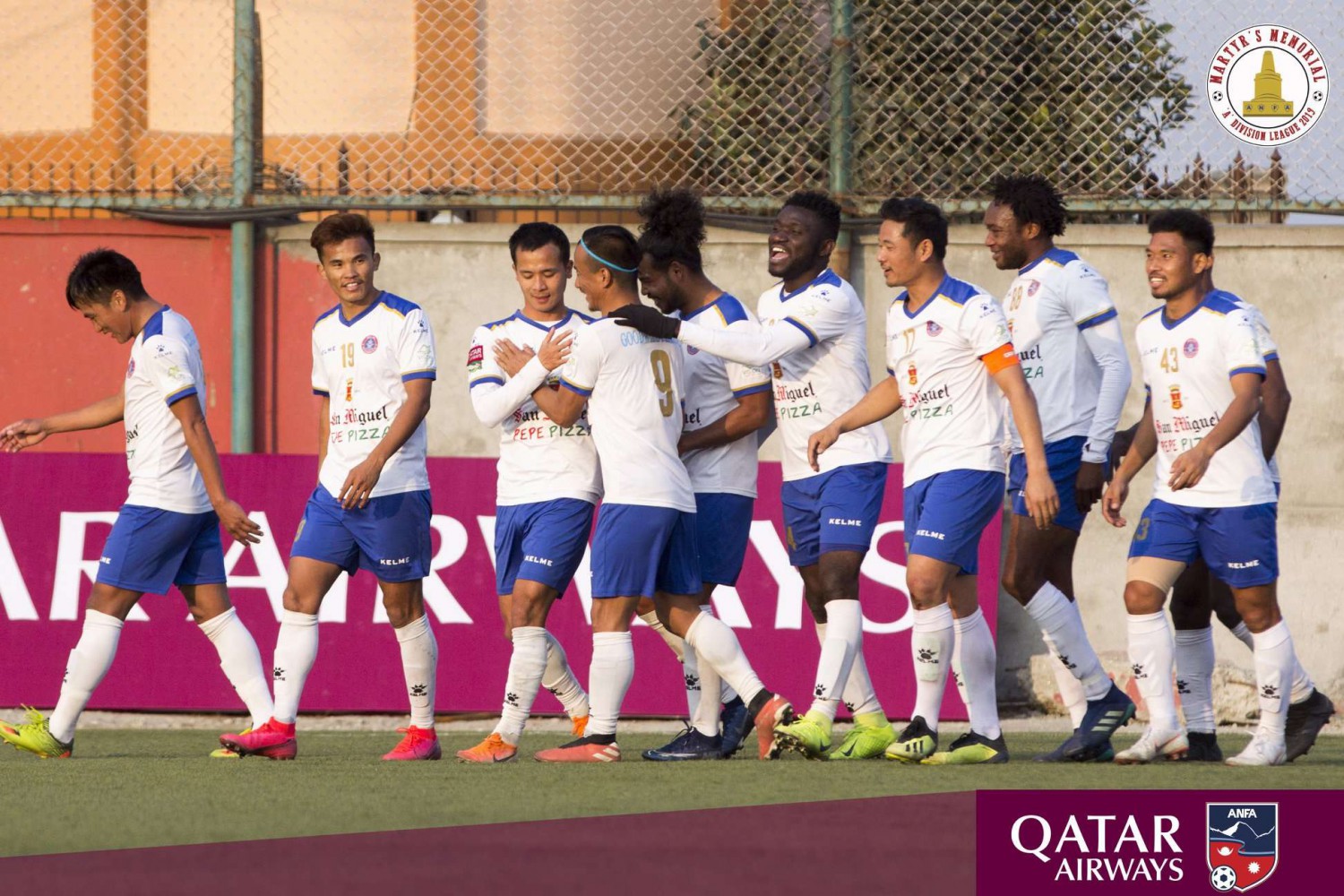 MC played a wonderful watch with an opening goal at 44th minute by Devendra Tamang. Tamang scored a header goal to a corner ball from Ranjit Dimal. MC doubled their lead at 64th minute after a bad judgement by SC keeper, Binaya Shretha led MC win a second goal. The goal was a freekick from Bishal Rai(B) from far in left wing but SC keeper, Shretha came too far from the post and could not reach the ball in time. MC scored one more at 82nd minute with a brilliant finish from Dipak Rai. Rai finished after a wonderful play by Ranjit Dhimal. But MC's clean sheet was broken in 89th minute with a wonderful goal from Messouke for SC. Messouke hit a left footed shot from just edge of the box to score.

MC's Devendra Tamang was given the Kelme Man of the Match award for his overall performance in the game.