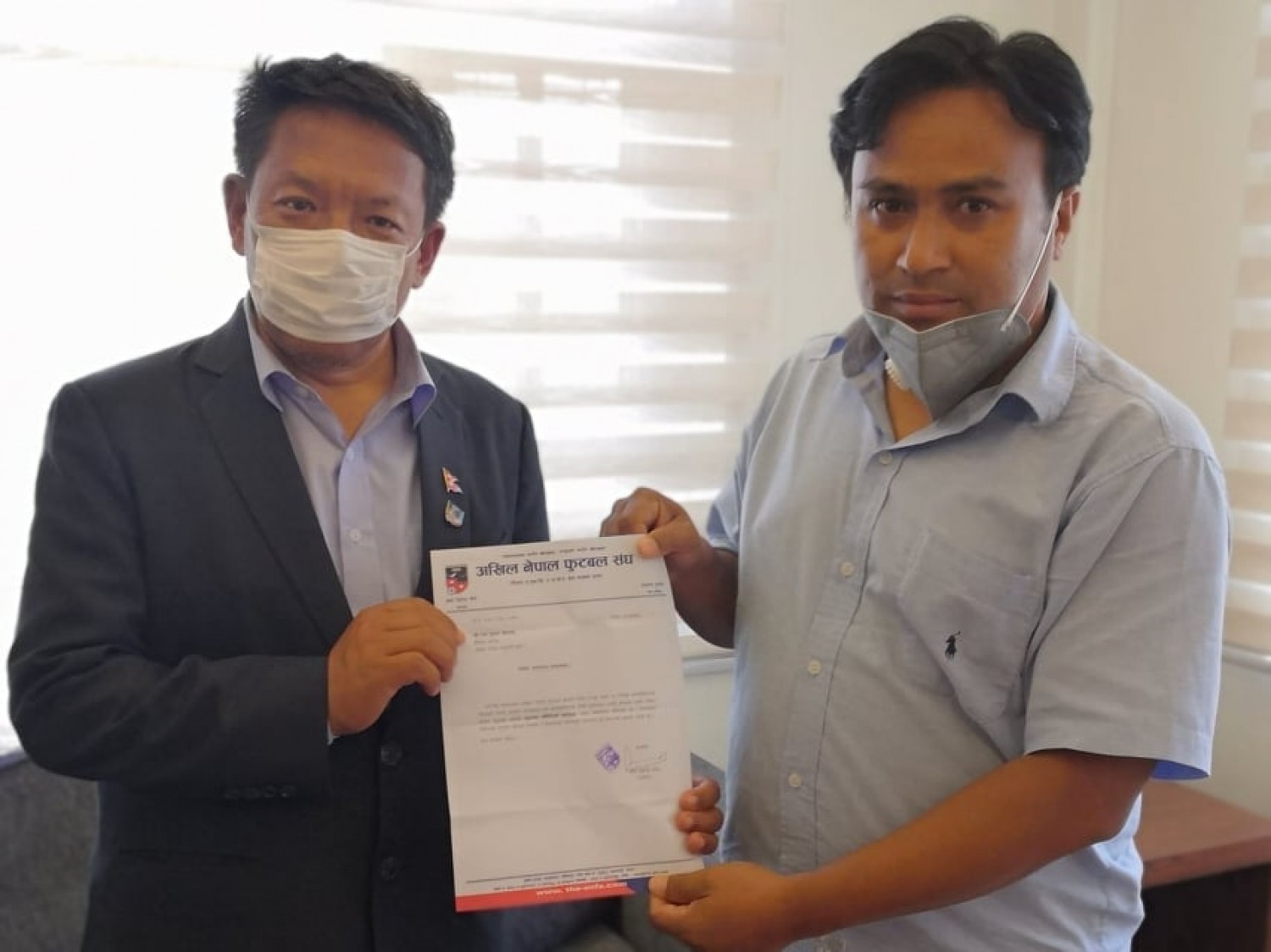 The other members of all the mentioned Committee remains the same.