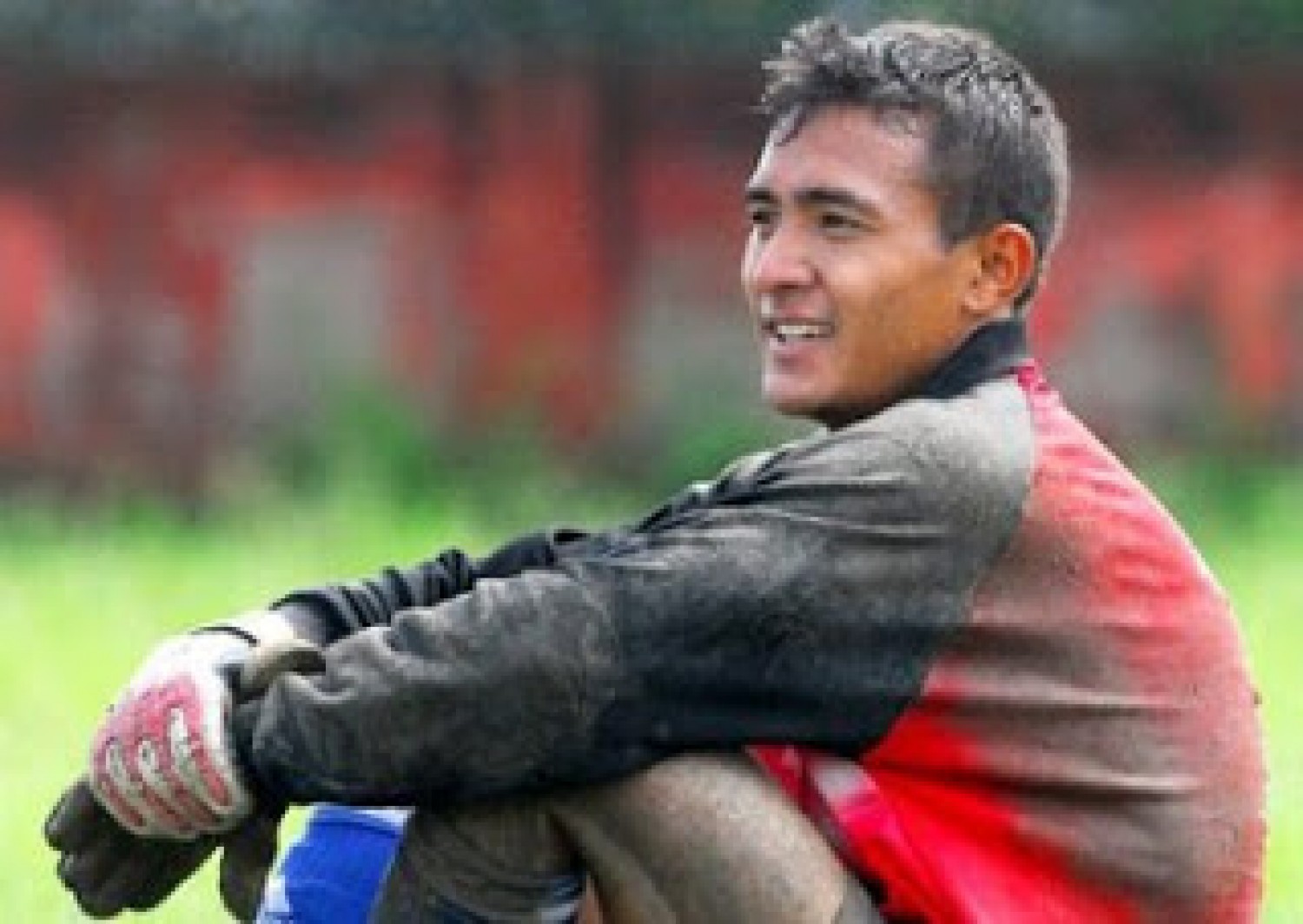 The technical committee in the All Nepal Football Association (ANFA) picked Bikash Malla to be the Goalkeeping coach for the Nepal national men's team.

Bikash Malla was considered one of the finest goalkeeper in Nepal during his playing days. Former Army goalie and captain, Malla has served the Nepal national team from 2005 to 2013. He is accrediated by the AFC Level 1 Goalkeeping Coaching Certificate, AFC 'C' Coaching License Certificate and FIFA MA Certificate.

Malla replaced Japanese Hiro Mitsumaru, who was serving the team as a volunteer from JICA.

Malla will join the national team in coaching for the remaining matches of the FIFA World Cup Qatar 2022/ AFC Asian Cup China 2023 Preliminary Joint Qualification – Round 2.

ANFA invites application from schools for U-15 football tourney