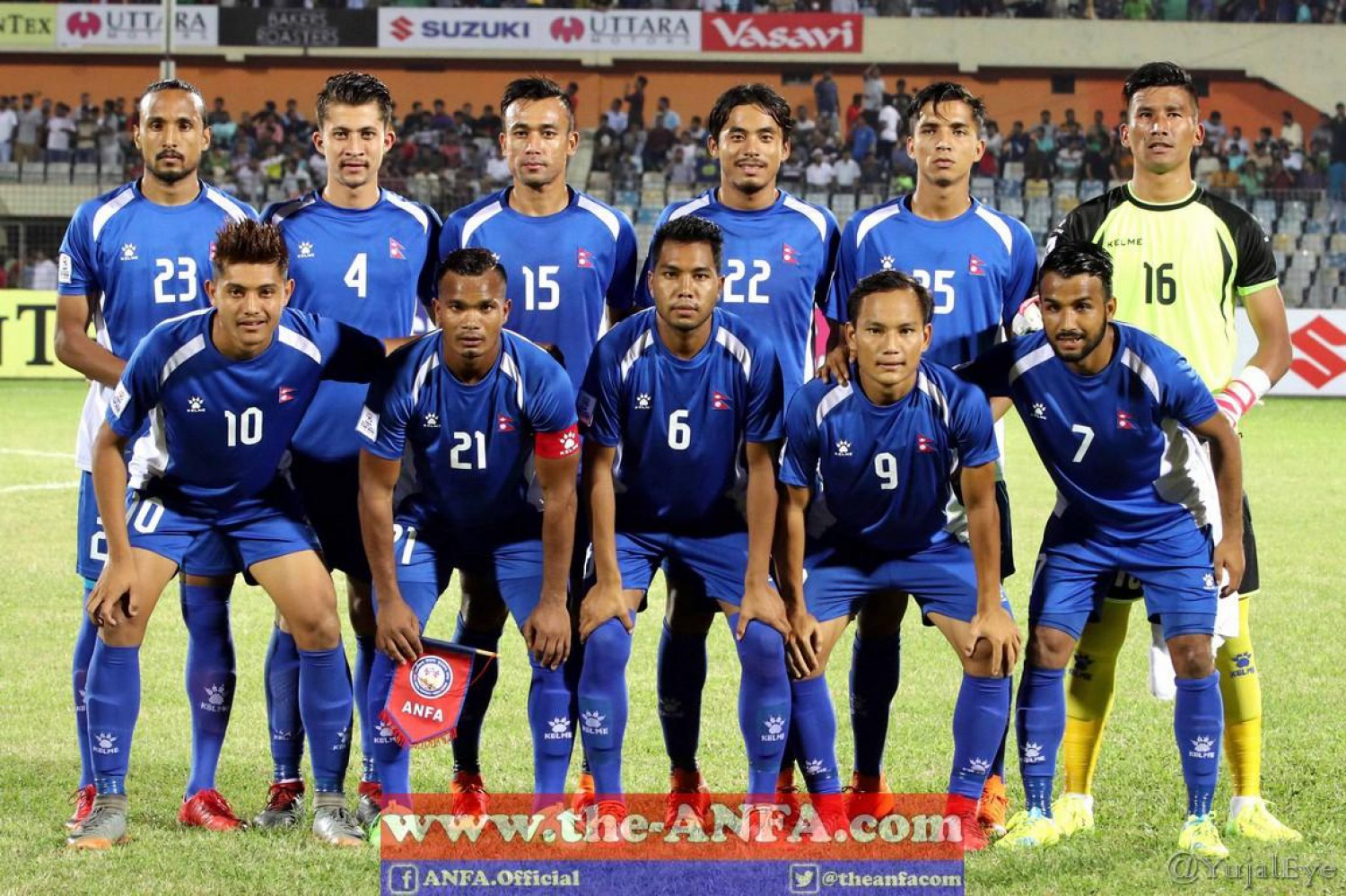 Nepal booked their place in the SAFF Suzuki Cup 2018 semi-finals for the fourth time in almost five years after Bimal Gharti Magar and Nawayug Shrestha forced a 2-0 win over hosts Bangladesh in the Bangabandhu National Stadium, Dhaka on Saturday. Nepal had a hard opening despite the started carving out some sensational chances. Nepal was inspired by suitably turned out Nepalese fans at the stadium. The energizing match had seen both the teams dominating the field equally but could not make the most opportunities. Bimal Gharti Magar kept pressure on Bangladesh, burying a free kick from the top of the post by sneaking it under the goalie Md Sahidul Alam in the 33rd minute. Nawayug Shrestha guided Nepal a 2-0 win scoring in the 90th minute.