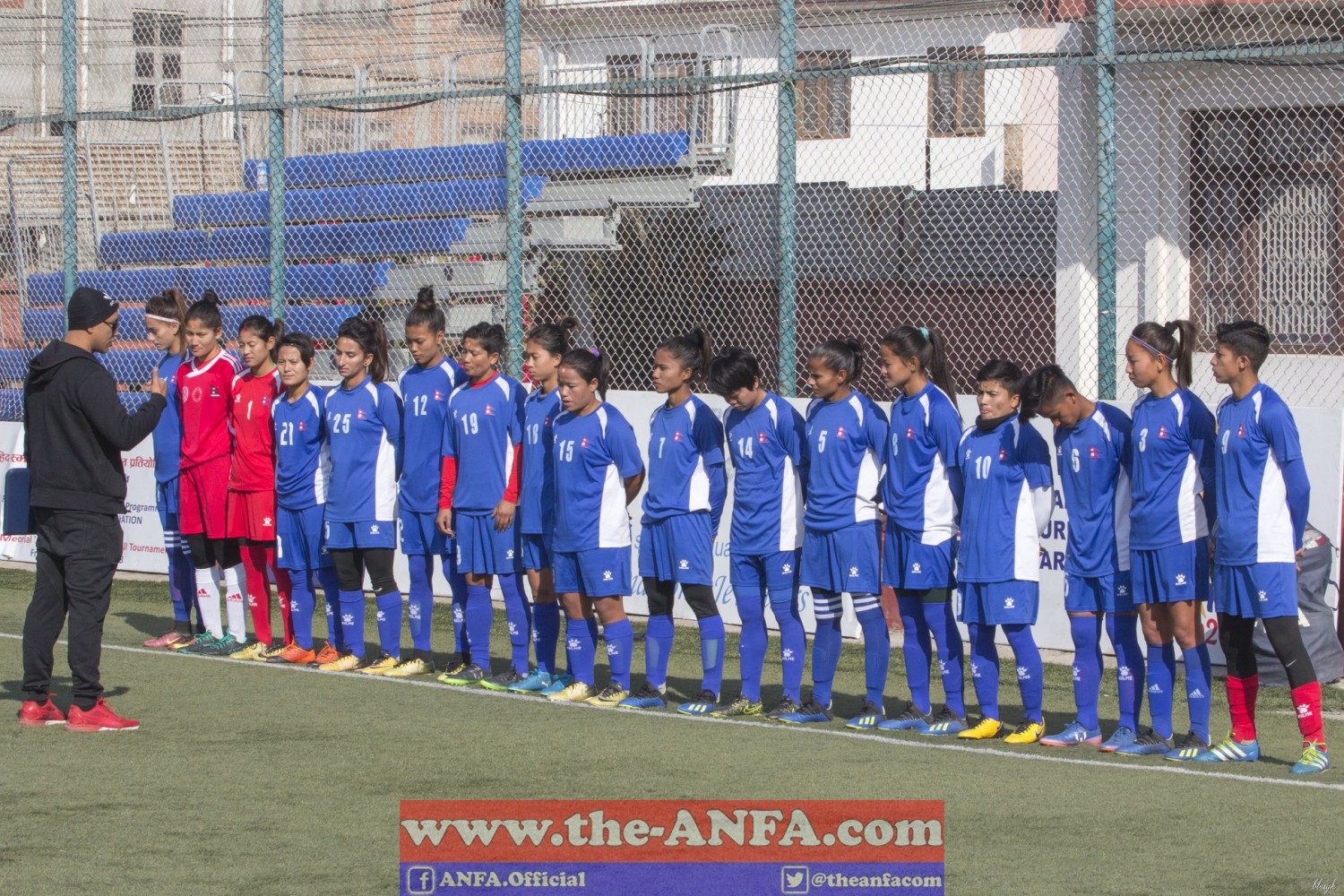 Nepal will host the 2019 edition of the championship Biratnagar from 11 to 21 March.

From the 20 players from the AFC Women’s Olympic Qualifiers, head coach Hari Khadka have added 13 more players in the preliminary squad as to make the final selection ultra competitive.

“We will begin with minor energy and focused mindset on getting better day by day.”

“After earning berth to the second round of the 2020 Tokyo Olympic Games, I think definitely, the spirit of team is high.”

“As a host nation, many other responsibilities come to us. So, we need to continue to stay focused and build on the attitude and effort, “said Khadka, the former national men’s team skipper.