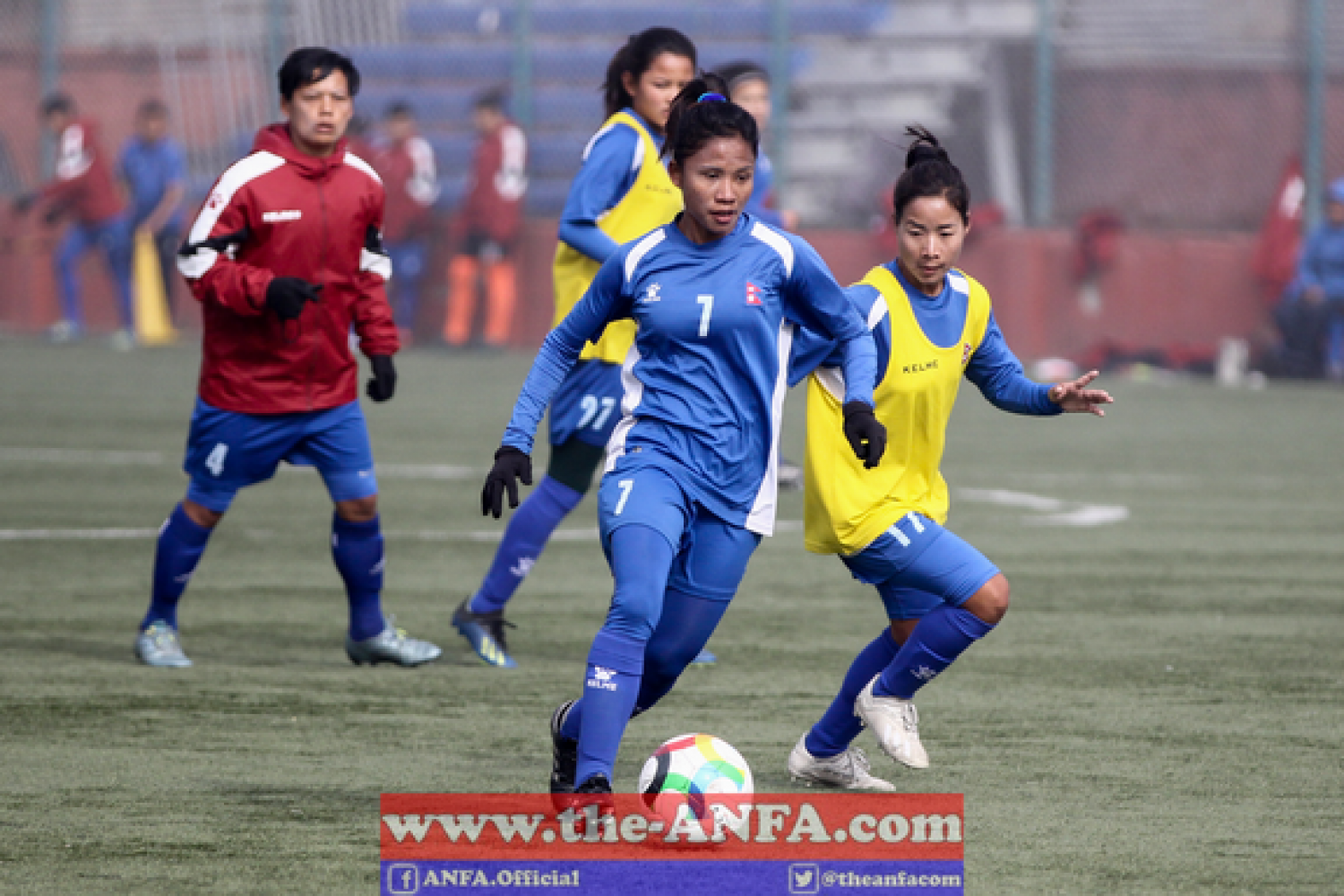 India invited Nepal to compete in the tournament that is scheduled to take place in Bhubaneswar from 7th to 17th February, 2019.

The tournament in India is regarded as part of the preparation for upcoming SAFF Women’s Championship.

Nepal is hosting the championship in Biratnagar from March 12 to March 22.

Nepal has been pitted against Bangladesh, Bhutan and Pakistan in Group ‘A’ of the SAFF Women’s Championship.

“The tournament in India will help the players find exposure before the major championship,” said head coach Khadka.

Among the listed 23-squad traveling to India, coach Khadka will then reduce the players to 20 as the final squad for the SAFF.