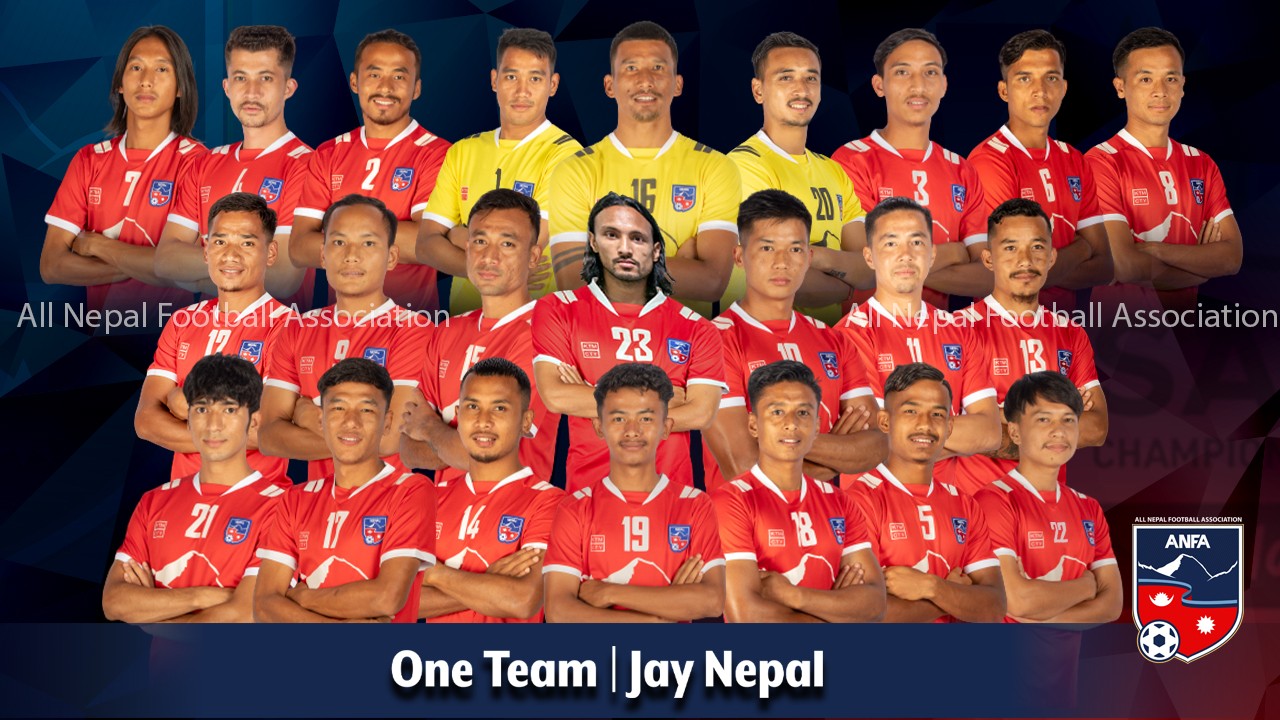 Bikesh Kuthu and Rajan Gurung has been left from the squad currently in closed camp training in Doha, Qatar.

Nepal will begin its SAFF Championship against hosts and defending champions Maldives on October 1.

Nepal have never been into the final of the Championship.