Nepal to play friendlies against Timor-Leste and Oman in Qatar 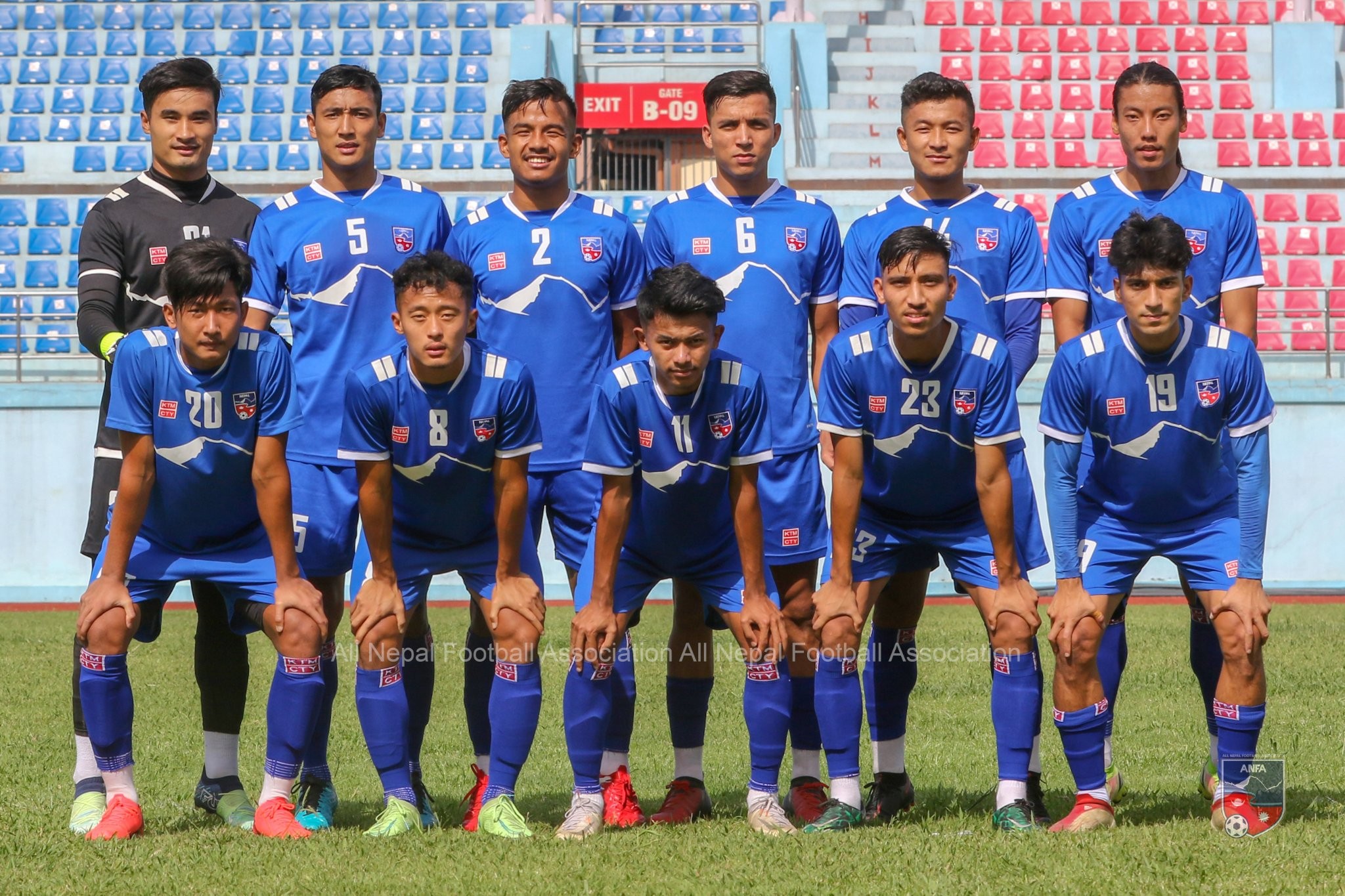 The national men's football team will play friendlies against Timor Leste and Oman in Qatar where they will be in closed camp in preparation for the AFC Asian Cup 2023 Qualifiers.

Nepal are drawn alongside Jordan, Kuwait and Indonesia in the Group A of the AFC Asian Cup 2023 Qualifiers in Kuwait.

Nepal will play its first game against Jordan on June 8 followed by against Kuwait on June 11. The final game against Indonesia will be played on June 14.