A memorandum of understanding (MOU) has been signed between All Nepal Football Association (ANFA) and Municipal Association of Nepal (MuAN) for the development of football on Friday.

ANFA President Karma Tsering Sherpa and Ashok Kumar Byanju Shrestha, President of MuAN and Mayor of Dhulikhel Municipality, exchanged the MoU during a programme at ANFA Complex in Satdobato.

The agreement has been initially signed for two years and can be extended with consent from both parties.

Speaking at the programme, chief guest and MuAN President Shrestha said the agreement could be a milestone for the development of sports in the country.

AFNA President Karma Tsering Sherpa said ANFA has initiated a step to connect all the local levels for the development of football. "The agreement includes various aspects of capacity building, infrastructure development and competitions. We should now focus on implementing the agreement," said Sherpa.

Meanwhile, players and officials awarded during ANFA Day have been provided with Yamaha motorcycles and scooters during the programme.

A minute silence was held to mourn the death of football legend Diego Maradona. 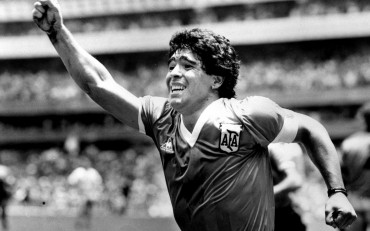 Football legend Diego Maradona, one of the best players of all time to grace the game, has died at the age of 60.

He lifted the World Cup with Argentina in the 1986 World Cup. He retired from professional football in 1997.

During the visit, Chief Minister Shahi and ANFA official also discussed some ways to promote and develop football in Karnali Province.

Chief Minister Shahi said the provincial government was ready to lend any kind of support to ANFA for the development of the game in the province. "Sports is something that unites people. Since Karnali Province has great potential in the game, we are ready to support any project that would help unearth footballing gems from the region," he said. He was also positive about promoting the region as a hub for sports tourism given its high altitude and natural beauty.

ANFA President Karma Tsering Sherpa said ANFA has readied plans to develop referees and coaches from the province. "Production of coaches will help in the production of players. We will also explore plans to exploit the footballing potential of the province," said Sherpa.

Chief Minister Shahi also inspected the hostel and playing ground facilities at ANFA during the visit.

All 25 players have been released from the camp after their polymerase chain reaction (PCR) results came negative.

Players and officials will now have a 15-day break before they rejoin the training camp.

The swabs for the test were taken on Monday.

The national team had recently arrived from Bangladesh after a two friendly matches and were housed at ANFA Hostel in Satdobato. 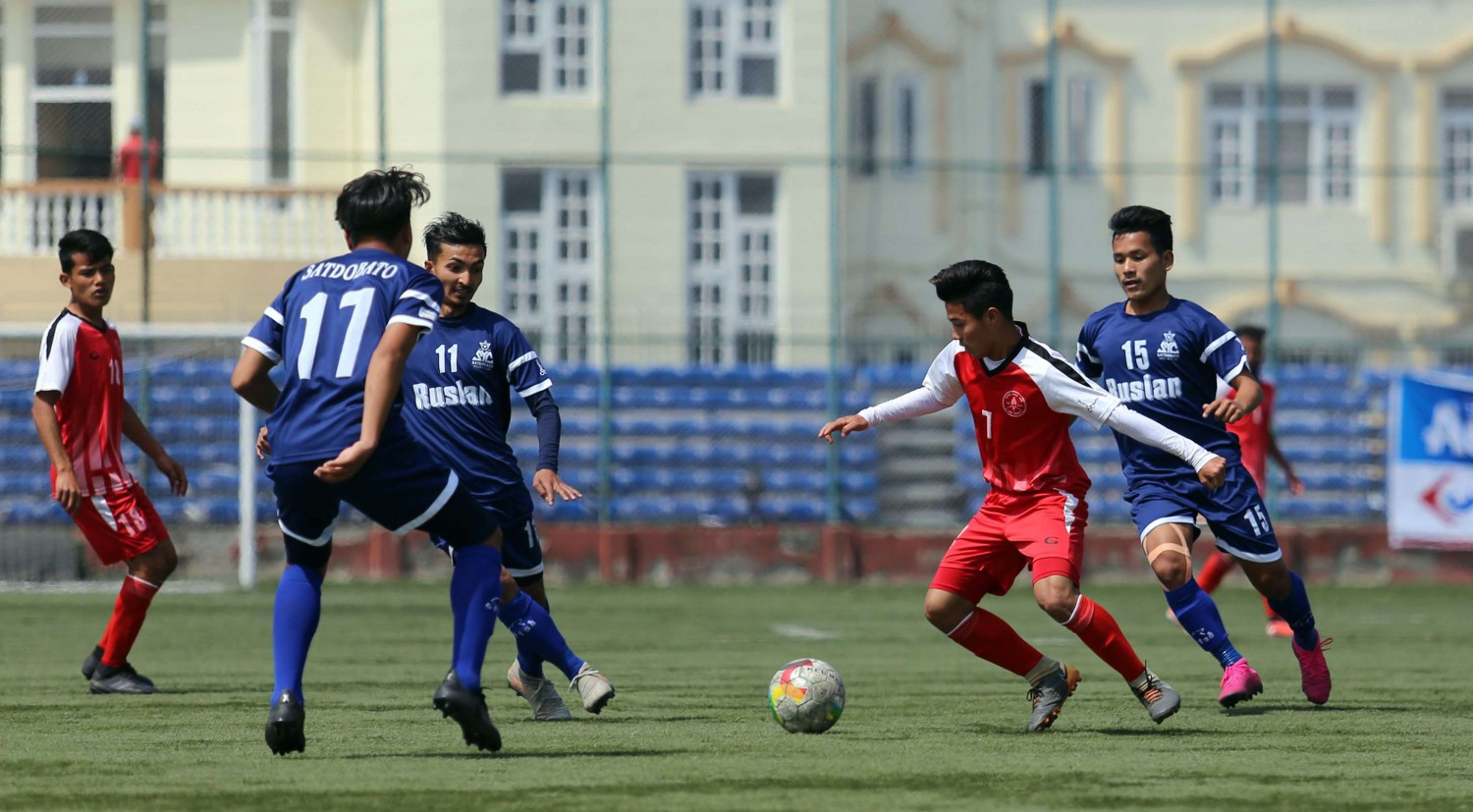 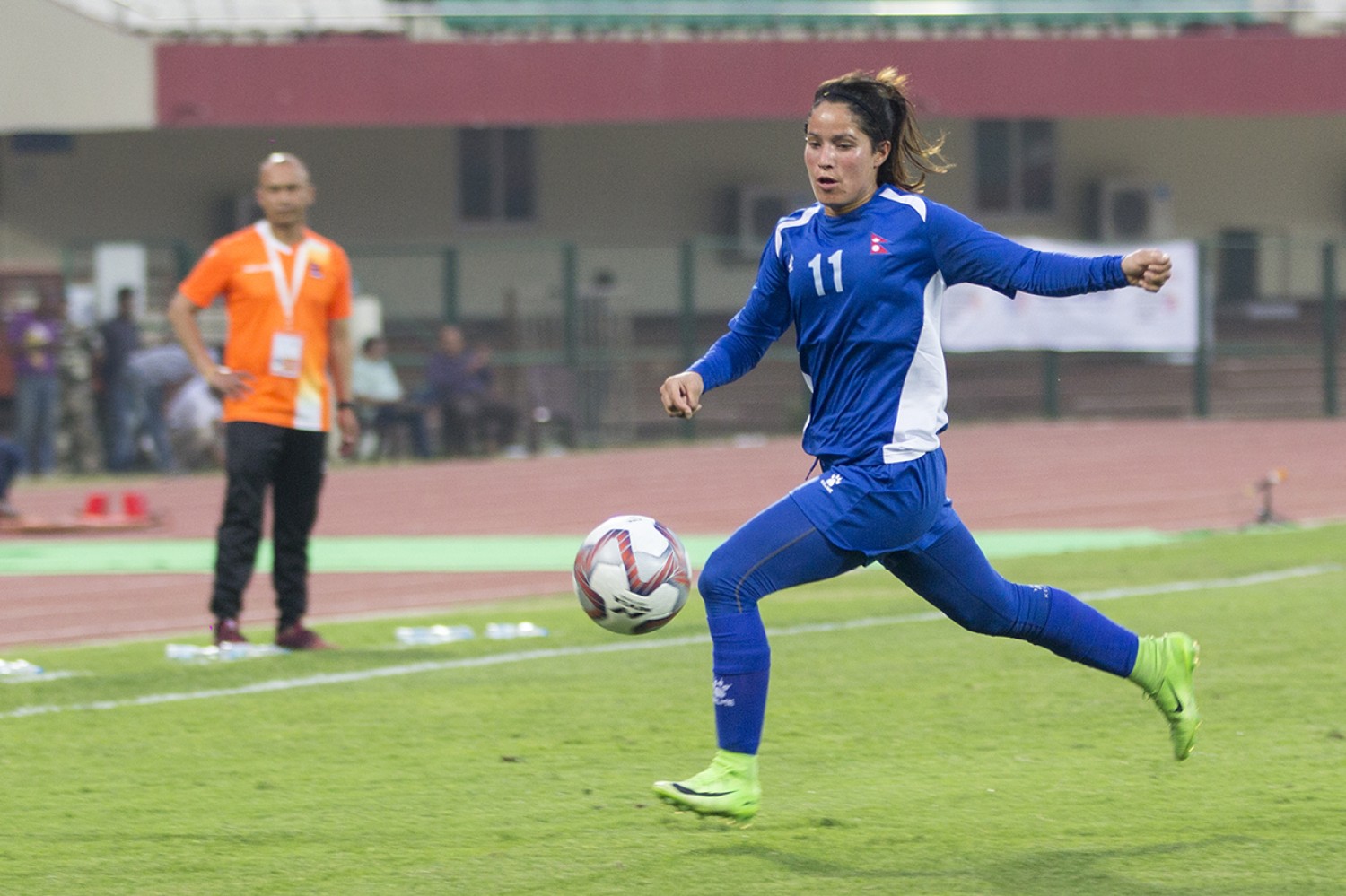 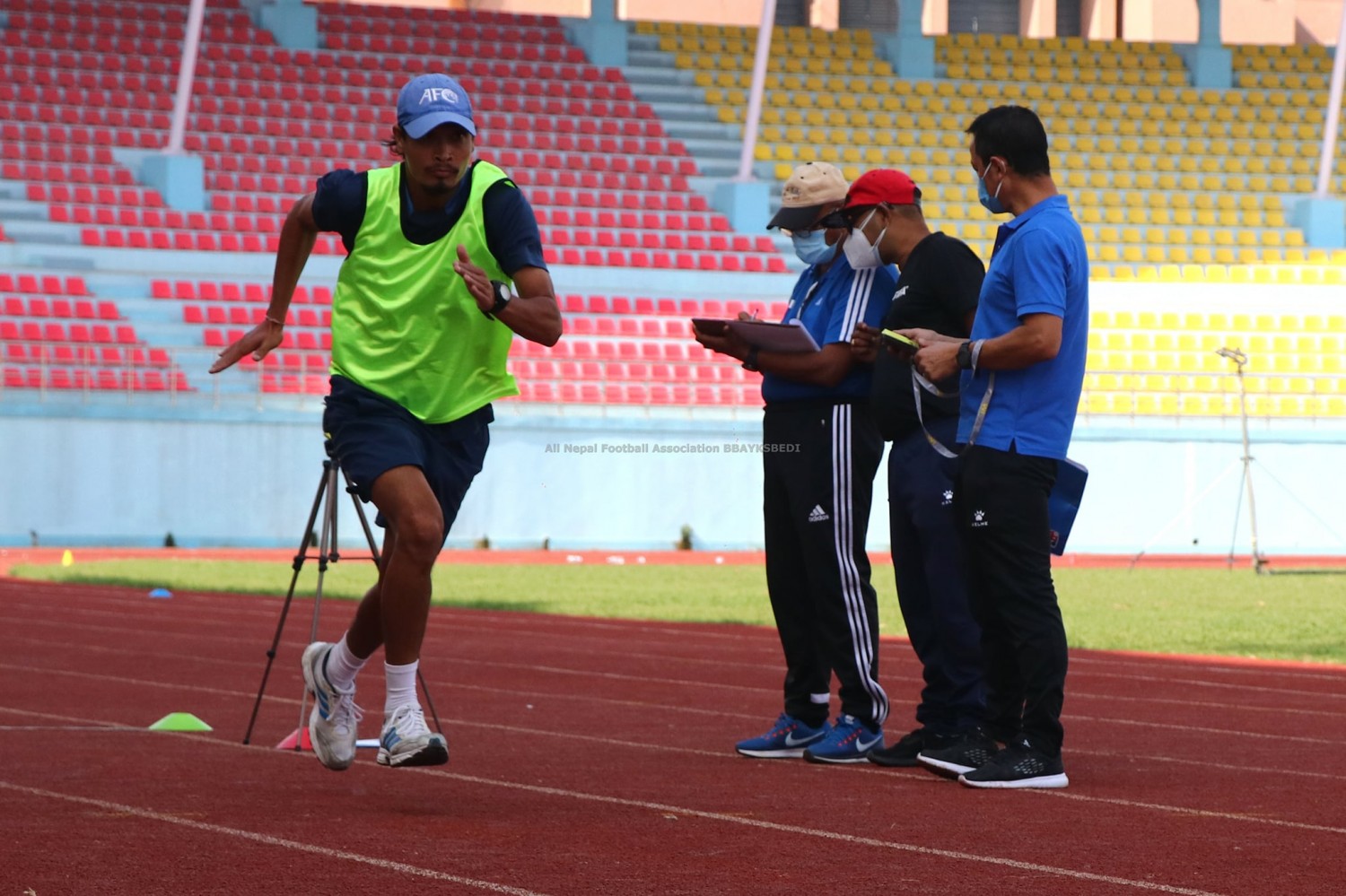